Tiny Rebel Games wanted to share an update that should be of interest to all Doctor Who fans that have been enjoying the Doctor Who: Legacy game. This update is that every week, starting from now and lasting through the Christmas episode of Series 9, there will be a live content release campaign.

This campaign will occur every Sunday night, and one new level based on the television episode the previous night will be released. The campaign has already begun with this past Saturday’s episode, The Magician’s Apprentice, which rewarded players with Ohila, the High Priestess of the Sisterhood of Karn. 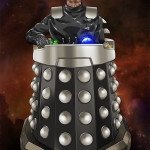 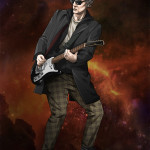 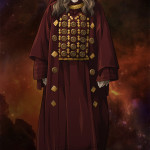 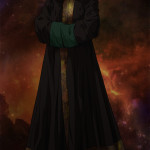 Next Sunday, after The WItch’s Familiar plays, you will be able to take on Davros and, if you are victorious, be rewarded with a new costume for the Twelfth Doctor, complete with the guitar.

They went on to reveal that Google Play gamers can purchase the Sonic Adventures and Series 8 areas for 40% off in the US, UK, Canada, and Australia.