XSEED Games has unleashed the second 2.5D game in their busty beat-’em-up series, SENRAN KAGURA 2: Deep Crimson. This title is available in North America now exclusively for the Nintendo 3DS. Gamers have a choice between the digital version for $39.99 or a limited “Double D Edition” physical option for $49.99. The limited edition includes two music CDs totaling 60 tracks, representing the game’s full musical score.

SENRAN KAGURA 2: Deep Crimson follows the events of SENRAN KAGURA Burst, thrusting all 12 members of the original cast into another supernatural martial arts adventure through modern Japan. As with the first game, Deep Crimson will utilize high-flying, clothes-ripping battle mechanics, but will also allow your shinobi to fight in pairs.

This new feature will allow you to combine various special techniques, or even swap out when one of your shinobi becomes too exhausted. You will be able to control both of the shinobi by yourself, if you wish, and can swap between them at will, or you can join another and fight the evil forces together via local or online co-op. 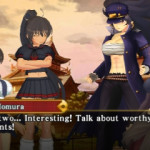 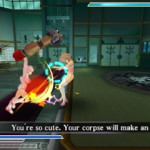 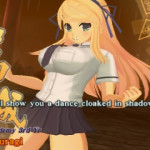 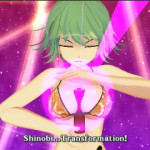 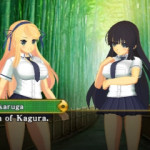 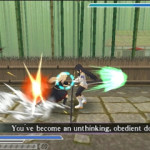 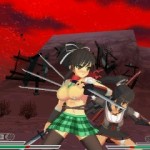 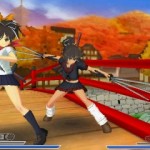 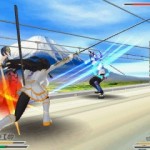 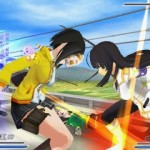 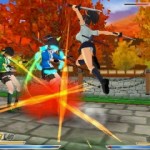 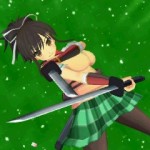 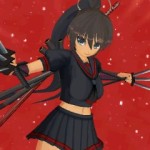 Finally, if you have save data from SENRAN KAGURA Burst on your SD card, you will be able to receive Ikaruga’s brother Murasame as a free playable character. Those without this data who wish to play as the incompetent ninja will need to drop $4.99 to pick him up as a piece of premium DLC.