Pumped BMX+ begins landing on consoles and PCs on September 18

Recently the indie developer YEAHUS and Curve Digital announced that Pumped BMX+ will be arriving on Xbox One and PC on September 18, 2015. PlayStation 3, PlayStation 4, and PlayStation Vita launches will follow soon on September 22, 2015, and then the Wii U will see it arrive on September 24, 2015. It will be priced at $9.99/€9.99/£7.99 and also have 20 percent launch discounts on all systems for the first two weeks after it launches.

For those unaware, Pumped BMX+ is the latest in a series that has, as the official press release puts it, “captivated both the BMX and gaming communities alike.” The original titles made appearances on iPhone and Android devices, gaining considerable success and hitting the number one spot in over 20 countries.

Pumped BMX+ features 50 “heart-in-mouth” courses, a collection of authentic tricks, and 500 in-game challenges. The upcoming console and PC debut will also feature a completely redesigned control system, as well as enhanced visuals thanks to new art and animations. Several up-and-coming artists have contributed to the title’s fully-licensed soundtracks, and players will have access to a variety of achievements and online leaderboards to show their skills. Check out a small gallery of screens below: 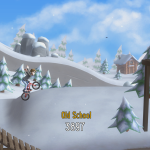 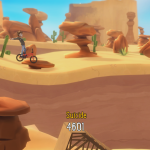 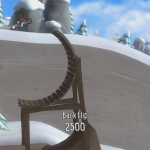 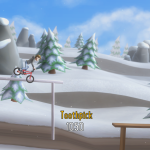 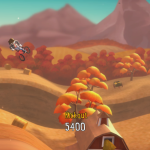 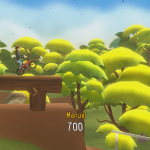 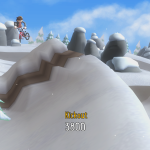 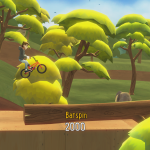 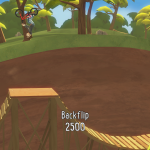 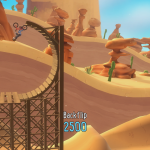 Adam Hunt, Founder of YEAHUS, spoke on the success of the series, stating, “I began designing the original game in between jobs – and the fact it’s become such a global success is still unbelievable. I wrote the game purely because, as a keen BMXer myself, the one I wanted to play didn’t exist. I can’t quite believe it’ll soon be sitting alongside the likes of FIFA, Grand Theft Auto and Metal Gear Solid – it’s quite surreal.”

“The reaction we’ve been seeing to Pumped BMX+ when we’ve shown it to the public is really exciting,” added Managing Director of Curve Digital, Jason Perkins. “The game’s heritage is without question – and we’re excited to be involved in bringing the franchise to console and PC audiences.”

Here’s the latest trailer for the title: