Total War Battles: KINGDOM has officially invaded Canadian and Swedish iPads. This, for those unaware, is a free-to-download, persistent-world strategy game in which you can shape the lands under your control in order to transform wilderness into a powerful and productive kingdom.

You will need to manage your kingdom’s economy, building both castles and towns as you attempt to grow your population and expand ever farther. Be warned, however; If you do not raise a powerful army as you do this, the other players, or even the AI enemies, may well crush you in real-time battles and make all of your work end up for naught. 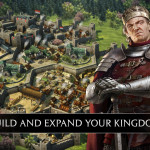 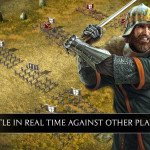 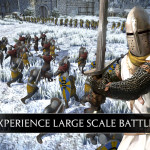 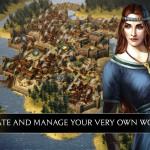 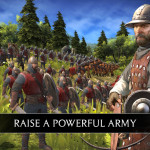 The developers stated that Total War Battles: KINGDOM is “intended to be the perfect slice of Total War gaming on the go,” and that the launch of this iPad version in Canada and Sweden signals the beginning of the tablet launches for the game.

Those who are eager to get ahold of Total War Battles: KINGDOM prior to the upcoming wider release can check out the Open Beta, which is currently available to download for free on Steam. Thanks to the persistent world, gamers can continue the campaign across a variety of devices.

Total War Battles: KINGDOM will soon be arriving in other countries, other tablet versions, other mobile devices, and even Mac.

How will your kingdom fare?