Steve Aoki dashes into Speedy Ninja for a limited time

Recently NetEase announced that the Grammy-nominated EDM producer and DJ, Steve Aoki, will dash into their popular, free Android and iOS title Speedy Ninja for a limited time starting in October.

For those unaware, Speedy Ninja is NetEase’s very first game that has been launched in the West. It is a competitive endless runner that actually features deep customization and strategy, as well as a global leaderboard and regular in-game events. 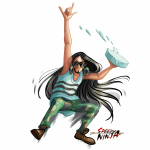 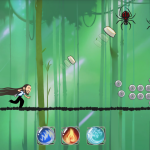 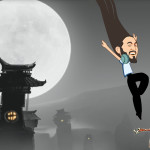 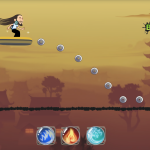 Starting in October, you’ll be able to unlock Aoki during the campaign, and he’ll come equipped with various upgrades to help you run even further. Some of these upgrades include a microphone sword, a cake, and even an inflatable raft.

Can Steve Aoki manage to claim the top spot in the leaderboard, or with other ninjas be even speedier than he is?