Blade & Soul Closed Beta Starts at the end of October

It has been announced officially that the closed beta for NCSOFT’s MMO Blade & Soul will start at the end of October. There will be at least five beta weekends which will be more than twenty days. The fool schedule for the closed beta can be seen on the game’s official page.

You can have access to the testing stages by buying a Founder’s Pack. The action takes place in Asia during mid-2012. Blade & Soul closed beta stage will start on October 30, and the game is expected to be released during Q1 2016 in both North America and Europe. 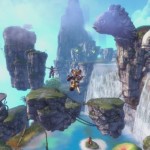 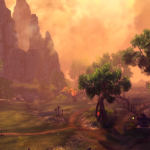 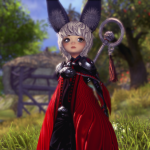 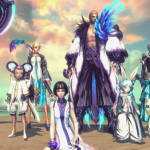