Earlier Joycity launched a brand new mode for their popular mobile action World War II combat game known as Warship Battle. This mode, known as World War, is a domination match in which players within the same nation can compete in aggregated points with those of different nations.

Here are some new screens that Joycity shared to show off this new mode: 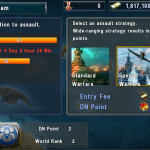 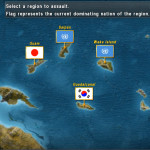 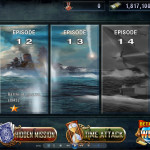 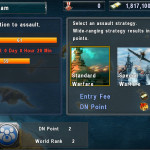 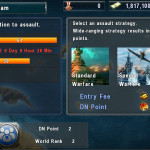 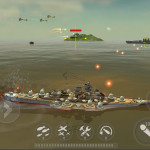 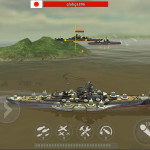 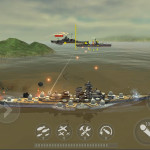 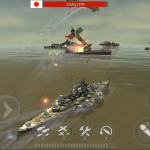 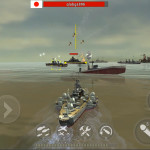 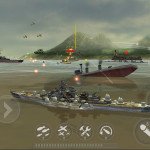 Which nation will win the World War?