Recently SEGA and Relic Entertainment were thrilled to release Company of Heroes 2: The British Forces on Steam and the online SEGA Store for a price of $12.99/£9.99/€12.99. This is a standalone multiplayer expansion that features a new faction in the British forces, introducing 15 new units up to six new commanders, and eight new multiplayer maps. Here are some new screens shared by Relic: 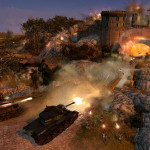 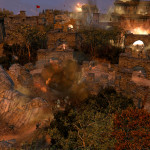 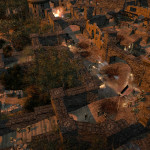 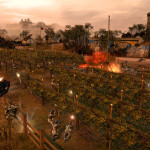 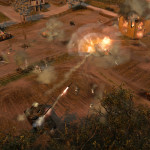 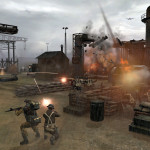 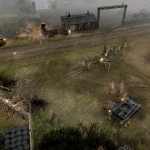 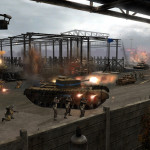 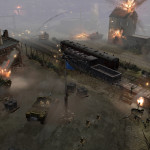 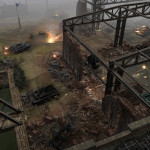 Check out the launch trailer below:

Three of the commanders can be obtained in the base game, and three more are available through the War Spoils loot dropping system.

Greg Wilson, Producer on this expansion, stated, “We’re delighted to be able to launch Company of Heroes 2: The British Forces for our existing fan base and as an entry point for new players. This standalone release serves as a great addition to the existing factions in Company of Heroes 2 and comes after 6 months of thorough improvements to the base game that have been warmly received by the community – from a comprehensive balance overhaul to new modding tools, a dedicated modding wiki and an in-game modding hub and in-game store to improve content discovery .”

Company of Heroes 2 currently boasts the honor of being one of the most comprehensive World War II RTS games available. It also boasts a thriving community and over 10,000,000 million total matches played since launch.