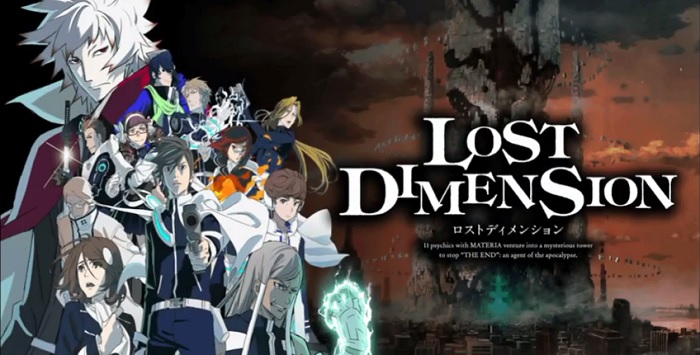 The first choice in Lost Dimension is fairly easy. Soon, though, all it takes is one wrong accusation to destroy everything you’ve worked for. 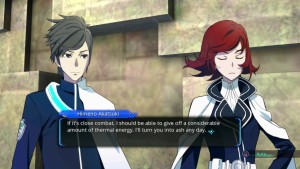 The strategy RPG title by Lancarse gives you all your teammates at once. Tells you to get to know them, find out their strengths and weaknesses and even forms bonds. To move on, though, the game tasks you with one important question: who is a traitor in your group this floor?

The story starts out seeming forgettable. An enemy literally called “The End” will destroy the world in 13 days unless stopped by S.E.A.L.E.D., a group of teens with various psychic powers, from healing to levitation to pyrokinesis and more. To get to him, they need to ascend the spire for the final confrontation. Cliché, right?

After the first few battles, though, they get locked in a room where they must kill a traitor in their midst to move on. Thankfully, your character, Sho Kasugai, can use his visions and talks to find the traitors. Even if you know the traitor, the group won’t always vote your way, especially if you aren’t friendly with team members to sway your vote.

Your character’s power lets you go into a subconscious between floors to find out if they’re the traitor or not, since it is randomized, but you can only use this ability three times per floor. 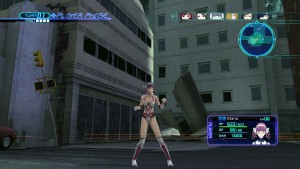 Thankfully, characters that are erased become Materia that can be equipped to let players use their abilities. So, having the healer betray you early isn’t game altering.

What can be altering, though, is knowing you chose the wrong person. Not only do you sacrifice a teammate, but The End gets one more teammate at the final battle to help him out.

The combat system seems like a light version of Valkyria Chronicles. It’s a turn-based affair where the psychic abilities take the place of magic during combat. The sanity meter sets it apart from most titles, though.

Sanity acts like mana: use a skill and lose some sanity. Once you run out, though, players can go berserk, attacking friend and foe alike, but becoming much more powerful. It’s a gamble, but one that can be vital against bigger enemies.

Sanity can also be used to defer an action, which can transfer a turn to a unit that has already had theirs. This can be a great shift in strategy, as you can exploit an enemy weakness better or have your strongest character rush across the field with defer after defer to launch them into the action.

Don’t worry, though, as Sanity can be regained by just defending instead of performing an action. 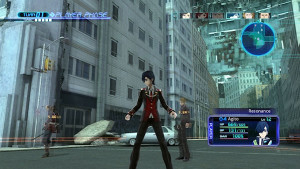 Something else to pay attention to in combat is the assist feature. Nearby units will help friends during combat, just like nearby enemy units will help enemies during their turn. This can lead to both quick kills and quick deaths, so make sure to stack the odds in your favor.

Thankfully, mission length is optimal for the Vita. Missions last 10-15 minutes, depending if you want extra items on the battlefield, and are broken up with chances to talk to party members to build friendships and find the traitor out.

While the game is always randomized, meaning a new playthrough will have new traitors, I didn’t find myself eager to jump back in after the first playthrough. It’ll take a few dozen hours to complete, and that will be enough for most RPG fans to sate their cravings here.

Lost Dimension brings some good ideas to the table. The Sanity bar is always a risk/reward system waiting to be exploited, and the traitor system makes paying attention between rounds and during the communication phase vital. It may not be outstanding in any category, but Atlus has published another good RPG title to tide fans over until the new Persona.