Quest of Dungeons goes live on Xbox One 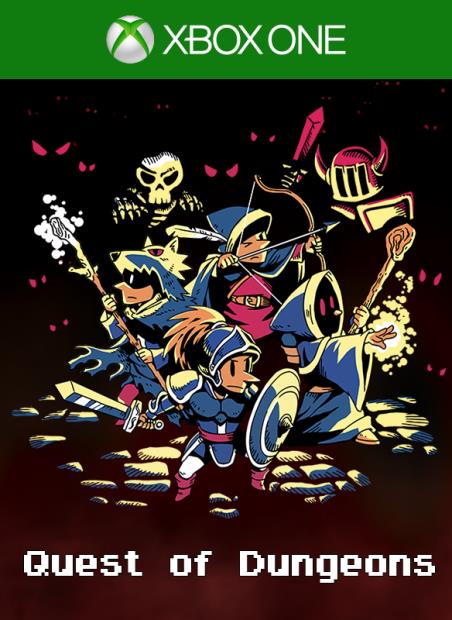 Quest of Dungeons has today been equipped with several new Xbox One-specific additions, and allows you to take on the role of a Warrior, Wizard, Assassin, or Shaman as you adventure through creature-filled rooms and passages. As you fight, you can find new skills in various Tomes you’ll discover along the way, and you’ll also need to buy and sell items at various shops if you have any hope of taking down the Dark Lord and restoring light to the world. 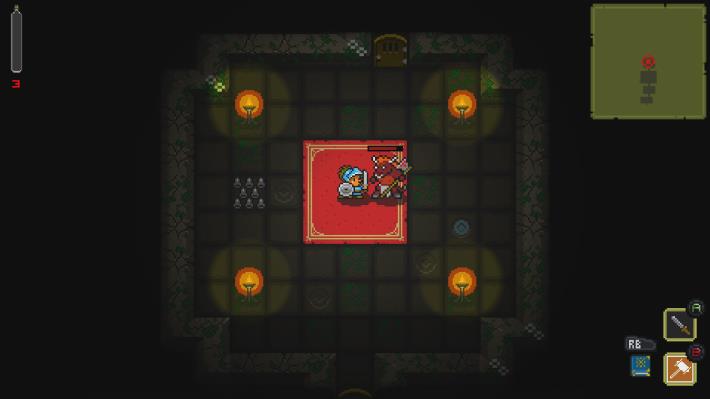 Everything in Quest of Dungeons is procedurally generated, virtually guaranteeing that no two playthroughs will be the same. As a result, those who would rely on walkthroughs and the popular “Let’s Play” videos to determine what to do and how to do it are out of luck. 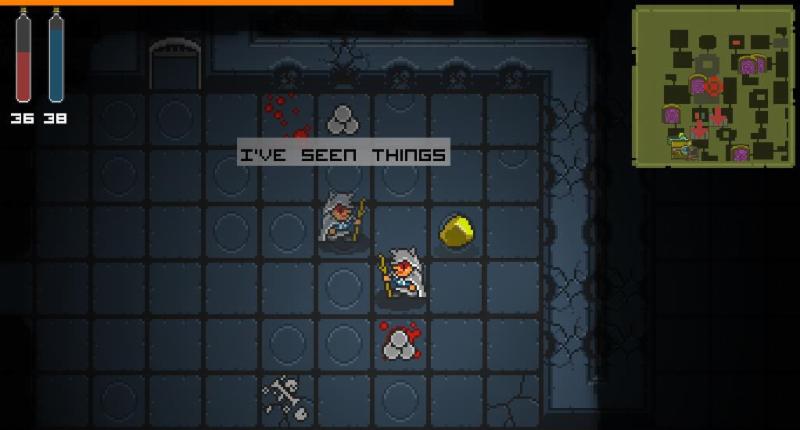 XBLAFans states, “Quest of Dungeons rekindles a ton of nostalgia by harking back to classic games not only with how it looks, but also with how it plays.”

Here are the key features for the Xbox One version, as presented by the official press release:

Can you defeat the Dark Lord?