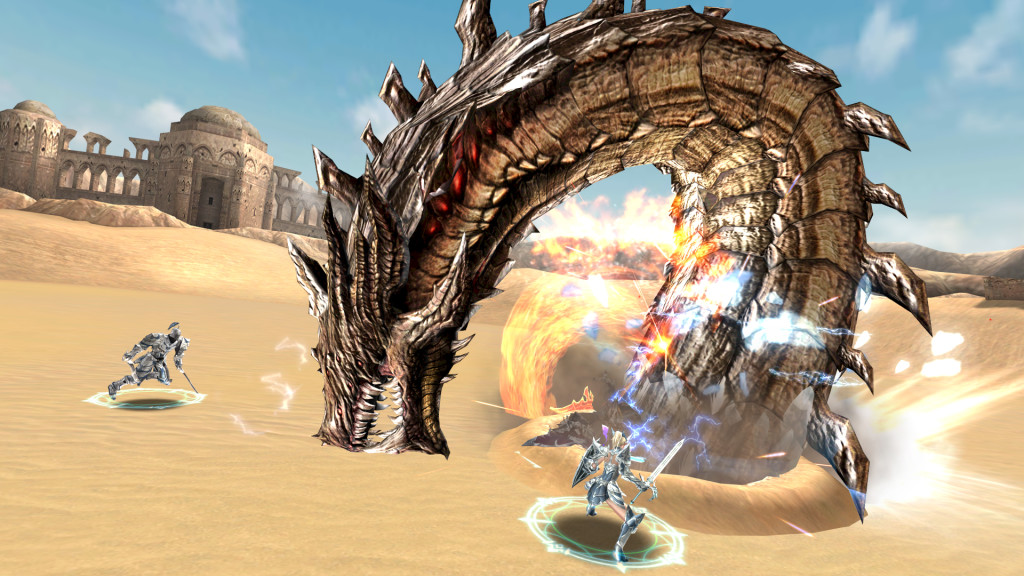 Netmarble US announced yesterday that their #1 Korean mobile game, an action role-playing game known as Raven in South Korea, will be arriving worldwide for both iOS and Android later this year as Evilbane. The official website also went live today: http://evilbane.netmarble.com

The official website above boasts trailers and game information, as well as the ability for gamers to sign up to receive exclusive information on Evilbane features and upcoming events.

Here is a new cinematic trailer that went live recently:

Evilbane is an action mobile RPG that features “epic content and stunning graphics,” as the team puts it, and was created over three years of development. You will be able to choose between a balanced Human, a fast-attacking Elf assassin, or a powerful Vango berserker as you move between five game modes. These modes are Scenario, an Adventure mode that boasts 150 stages, a 1v1 Arena, a Raid mode, and a mode for Guild multiplayer matches. 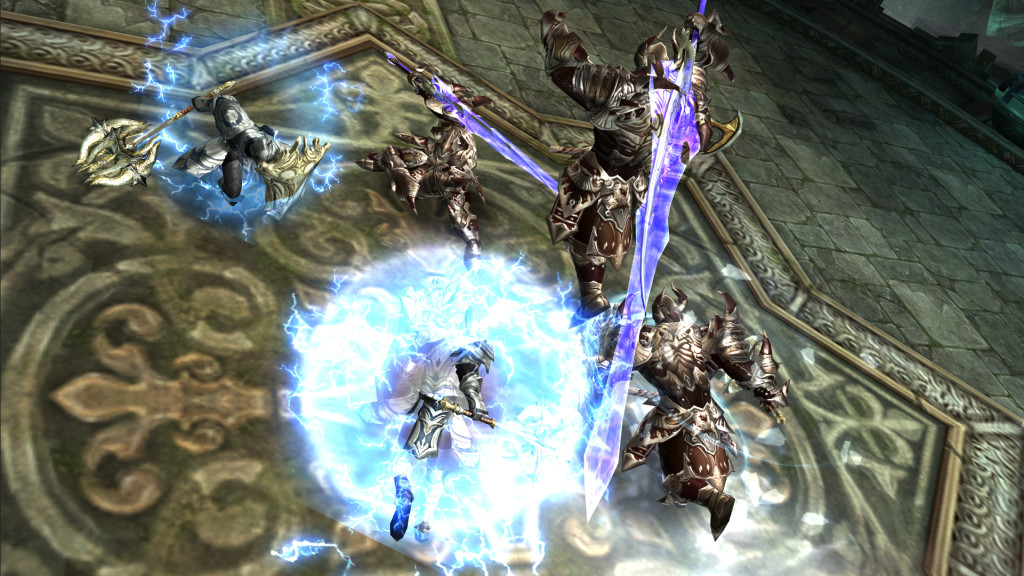 Raven, or Evilbane as we will come to know it, launched in the Korean market back in March 2015, and quickly dominated the #1 grossing spots on both the Apple App and Google Play stores. It currently boasts one million daily active users and more than five million downloads. 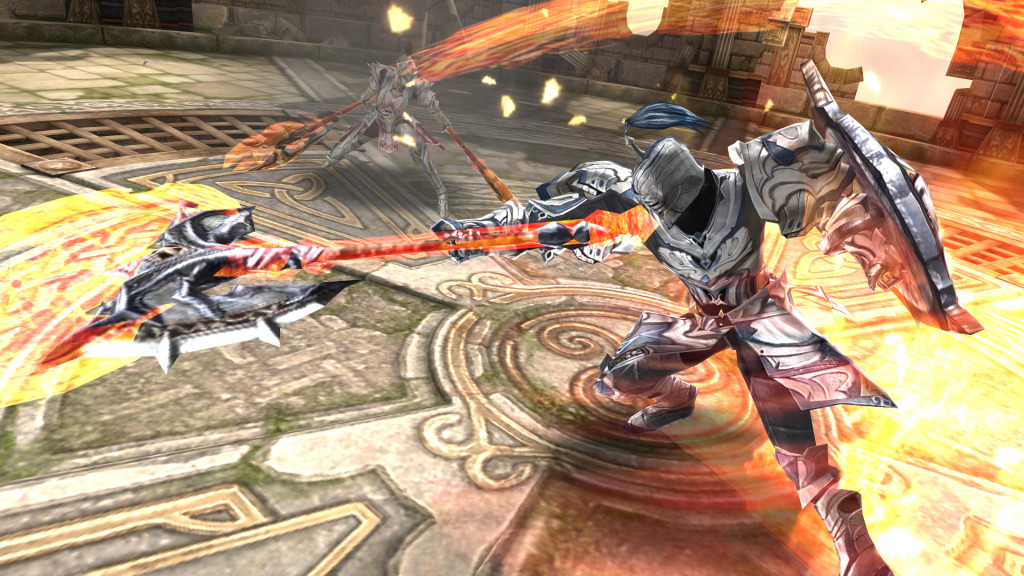 Seungwon Lee, President of Overseas at Netmarble, stated, “We are excited to reveal Evilbane to the world through the game’s official homepage. Based on Evilbane’s outstanding performance as the top mobile game in Korea and Netmarble’s commitment to quality global service, mobile gamers around the world have a new action RPG to look forward to playing when it launches later this year.”

Can it top the charts worldwide?