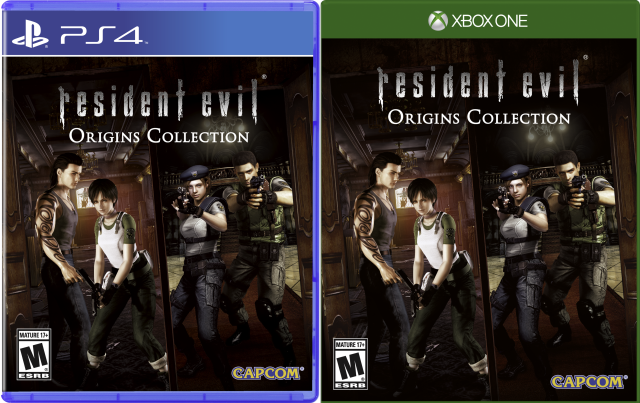 Capcom has just announced that there will be a physical collection of the stories that started the nightmare that is Resident Evil for the current generation. The HD remasters of both Resident Evil and Resident Evil 0 will be released together physically, an answer to those waiting to get these games on an actual disc. Sold together for $39.99 MSRP, the Resident Evil: Origins Collection will be available on Xbox One and PlayStation 4, and it will release on January 19th, 2016. It should be noted that this is not a reveal for the digital release date of Resident Evil 0 HD as that is slated sometime in early 2016. 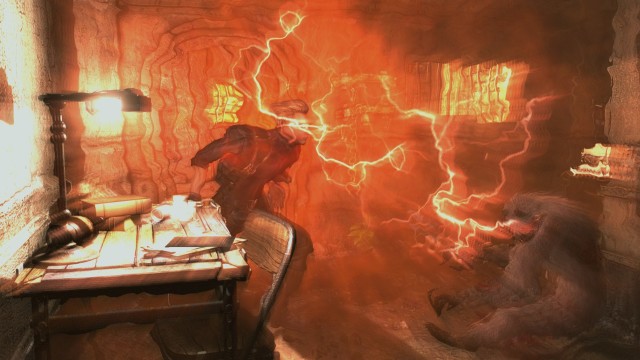 Also announced was that Resident Evil 0 HD will add an all new Wesker Mode, where the iconic character will take the place of Billy Coen and sport a new set of matching outfits for both himself and Rebecca Chambers. Wesker will bring with him a host of new powers as well, changing the gameplay quite a bit. Resident Evil 0 HD releases as a standalone digital product for PlayStation 4, PlayStation 3, Xbox One, Xbox 360, and PC. Feel free to watch the Wesker Mode reveal trailer below, as well as the trailer for the Resident Evil: Origins Collection.