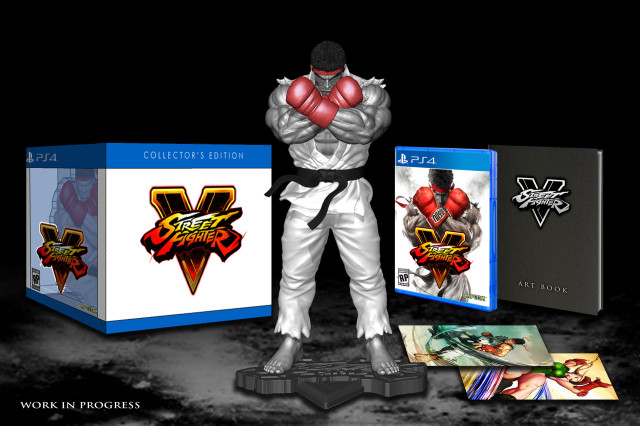 Almost towards the end of the relaunch of the first beta, Capcom has just announced that Street Fighter V will now have a Collector’s Edition. Considering that all future content can be unlocked for free, it can be assumed that people who buy the Collector’s Edition will be set for the rest of their Street Fighter V journey. The set comes with a fully painted 10″ statue of Ryu, a 48 page hardcover artbook, a physical copy of the game, and a digital collection of Udon published Street Fighter comics as well as a one-month subscription to Capcom’s Twitch channel, Capcom Fighters (said subscription is also included with the standard copy of the game). Please note that the above image is a work in progress and that the final look of the product may change.

Capcom has also revealed extra pre-order bonuses that work with the standard edition or the Collector’s Edition. Depending on the retailer, customers will receive an exclusive costume for a select character in the game.

Customers that pre-order from GameStop will receive the battle costume for Ryu. After tons of intense training, a grizzly Ryu is ready to face battle once again. 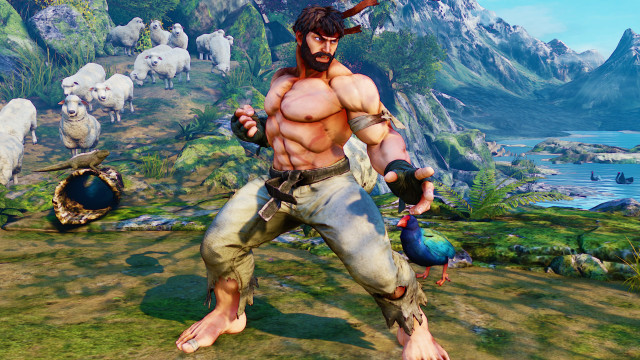 Customers that choose Best Buy for their pre-order will get the battle costume for Cammy. Seemingly returning from a recent mission, she seems more equipped to take on her foes. 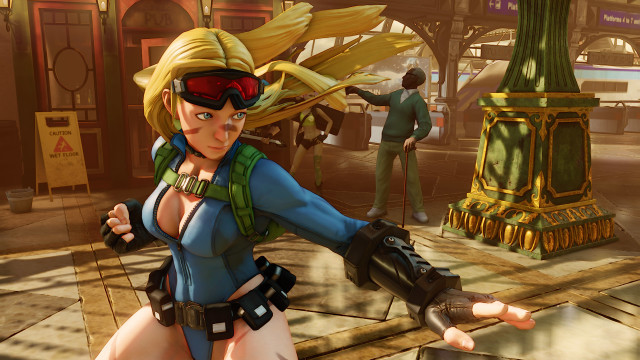 Customers that pre-order from Amazon will get the battle costume for M. Bison. Seems a bit darker than his usual attire, perhaps the day you pre-ordered from Amazon would be the best day of your life, but for him, it was Tuesday. 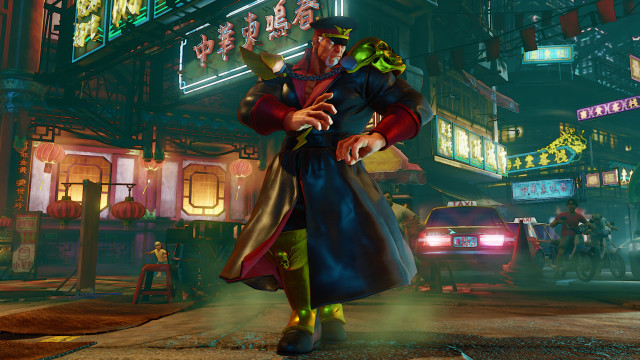 Customers that pre-order from the PlayStation digital store or on digital PC stores will get the battle costume for Chun-Li. Letting her hair down, Chun-Li wears one of her favorite dresses to battle in style. 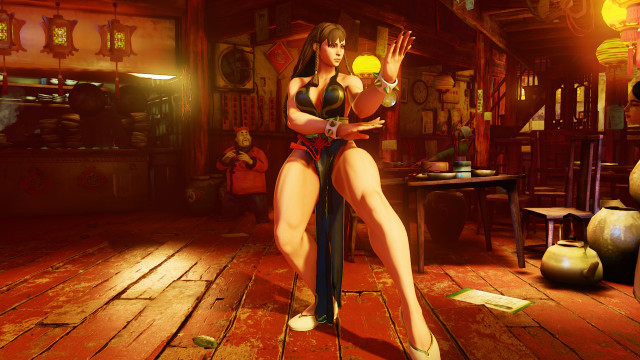 All these bonuses plus access to all future betas is included with pre-orders, and if you have already pre-ordered at one of the said retailers, you are already grandfathered into the costume bonuses. Street Fighter V comes out next Spring exclusively to PlayStation 4 and PC.