Warner Bros. Interactive has announced that they cancelled the Xbox 360 and PS3 versions of Mortal Kombat X. According to the press release, the old-gen versions of the game failed to meet the standards set by the Xbox One, PS4 and PC versions of MK X. 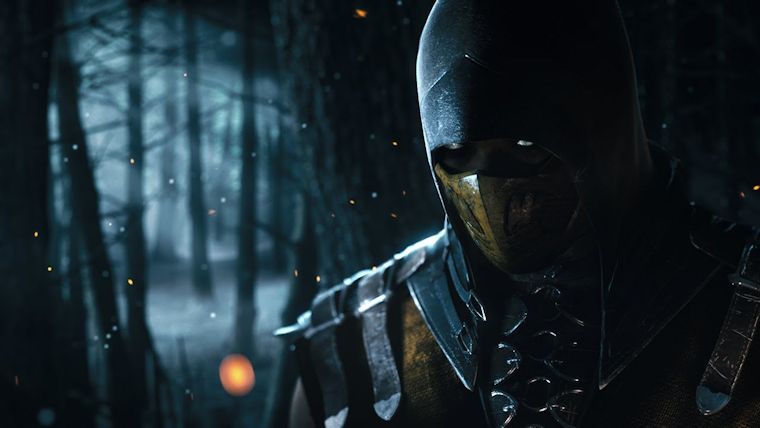 “After months of development, Warner Bros. Interactive Entertainment has come to the regrettable conclusion that we cannot release Mortal Kombat X for PlayStation 3 and Xbox 360,” says the statement. “Please know our teams worked diligently to meet the quality standards set by the current-gen versions of the game.

We were not able to get the PS3 and Xbox 360 versions to the quality expected of a Mortal Kombat game and are very sorry for not being able to deliver the products as originally planned.”

For those who pre-ordered an Xbox 360 or PS3 copy of Mortal Kombat X, they will get a full refund from their retailer.