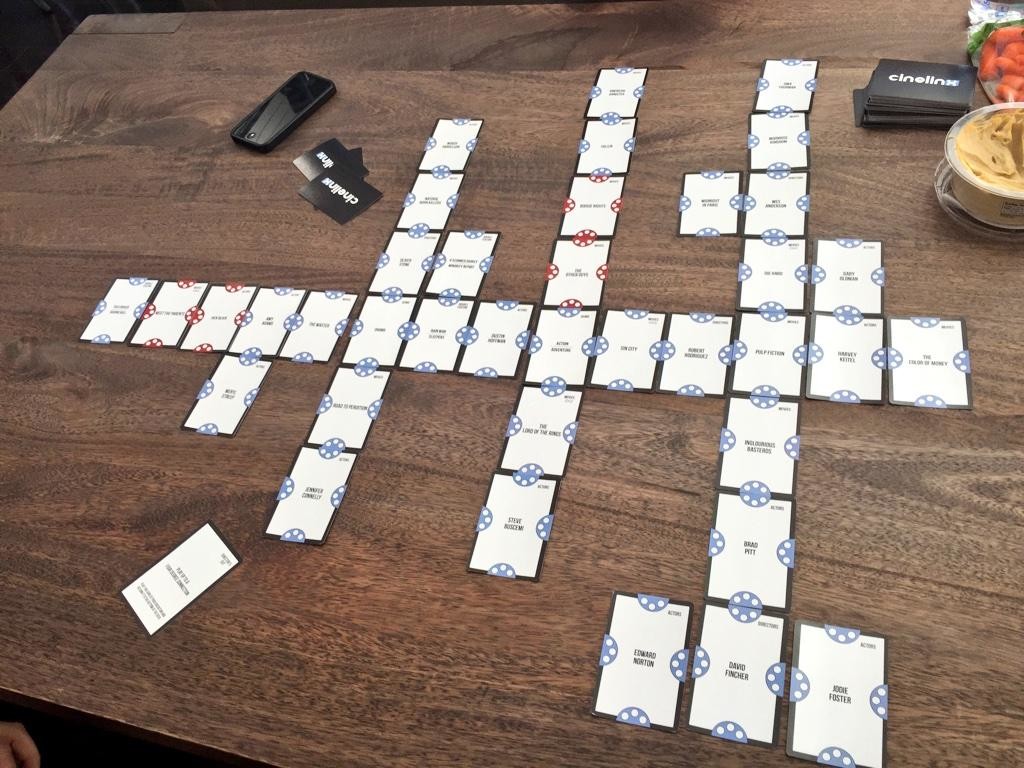 In addition to showing off Mutant Football League at this year’s PAX Prime, Digital Dreams Entertainment LLC is also showing off a new mobile application known as Cinelinx.

Cinelinx is a movie-based trivia game created for people who just love movies. Players will be able to play against each other finding connections between notable films from the 70’s, 80’s, 90’s, and even today.

Cinelinx, based on the original hit card game from creator Gabriel Barboza, has been called both “a new take on movie trivia games,” and even “Dominoes for movie buffs” on the official press release. Cinelinx is currently scheduled for a Q4 2015 release on iOS and Android phones and tablets.

Creator Gabriel Barboza is also on site to help show off the game.