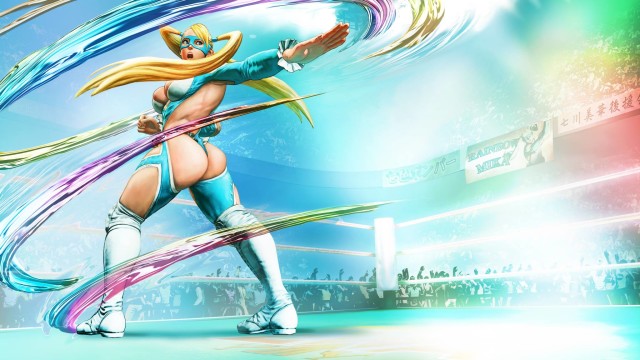 It has been a long time since Rainbow Mika has seen a Street Fight. Not since Street Fighter Alpha 3, her only appearance has she been in a game, and her demand has been pretty high for a return. Even the producer of the series, Yoshinori Ono, has shown that he has been a fan of her return over the years through various media and social network comments. Well now the fans can be excited to see that the blond bombshell wrestler is returning as one of the starting 16 characters for Street Fighter V. 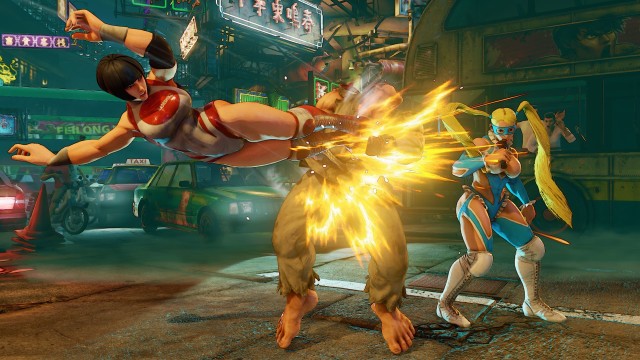 Unlike her previous appearance, this time R. Mika is bringing in her tag-team partner, Nadeshiko, utilizing her assistance for various combos as a V. Trigger. Her V Skill allows her to do a monologue that powers up her normal attacks and throws, and even has the ability to absorb one hit. She can cancel this monologue at any time and throw her microphone at her opponent to deal some damage. 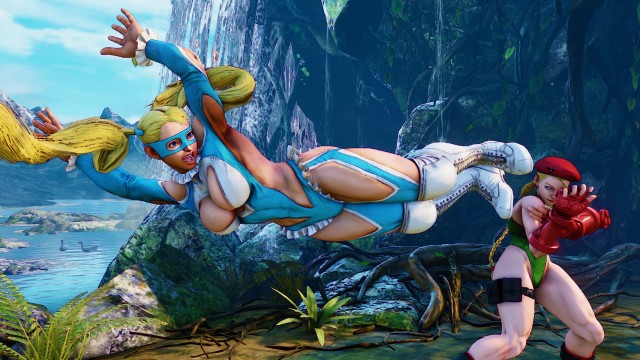 R. Mika marks the 10th character announced for the fighter, which remains exclusive to PlayStation 4 and PC. Fans that go by the Capcom booth at PAX Prime this weekend will have the chance to give her a try along with the other previously announced characters. So far the cast of the game is looking pretty interesting, bringing in a little bit of old, a little bit of new, and a little bit of the neglected for the roster. Don’t forget that all characters and content updates will be free to unlock, so Street Fighter V will likely have a very large and robust cast when all is said and done. Street Fighter V comes out Spring next year, and don’t forget to check out R. Mika in action in her reveal trailer below.