Here are some screens featuring them in action: 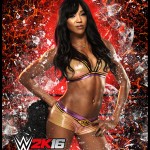 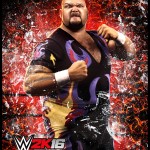 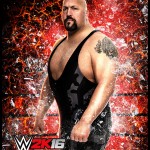 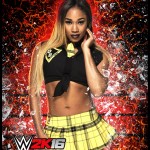 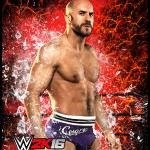 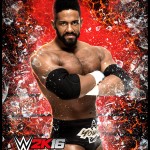 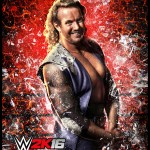 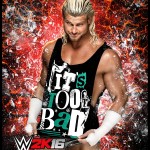 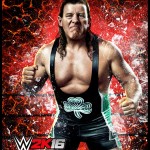 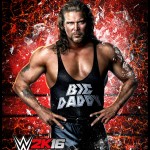 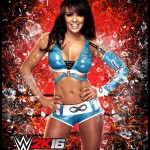 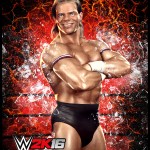 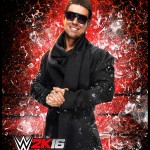 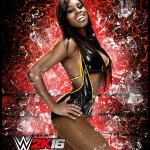 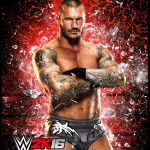 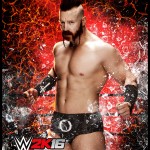 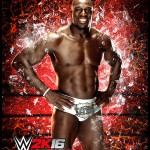 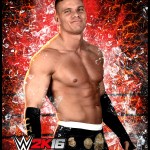 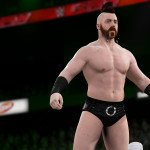 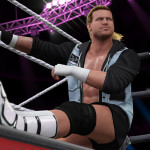 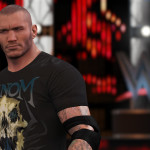 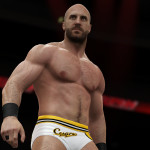 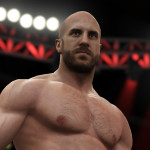 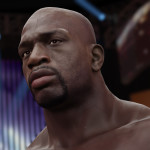 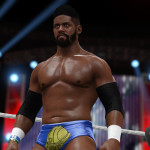 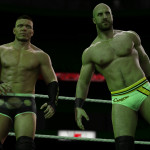 WWE 2K16 will be released on October 27, 2015 in North America and October 30, 2015 internationally. What Superstars and Divas that have yet to be announced are you hoping will make an appearance?