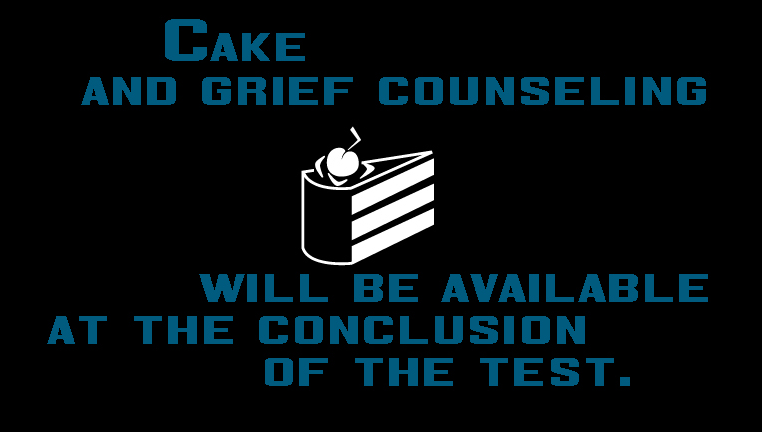 Every so often, I wind up somewhere online, a forum or something, where someone (or more than one person) is bemoaning the idea of let’s plays. They say they don’t understand the concept behind it, how you can find watching someone else play a video game through a video be fun and they really don’t care to watch them. They think they are a really dumb waste of time.

As a once upon a time filmmaker, I can get behind the idea from a filmmaking concept for Let’s Plays. Let’s think about what video game films were before that, specifically online. We had machinima and maybe some music videos someone cut together in windows video editor with their favorite Limp Bizkit song overdubbed, but what else WAS there? That’s honestly about it. The first ever thing I saw that would these days constitute as a “let’s play” was a video called Super Mario Frustration, and it’s still my all time favorite online video game video. I saw that back in 2003 or something. This was before the explosion of online content specifically pertaining to video games. There was also the review aspect, like Zero Punctuation and sometimes funny small concepts like the excellent Unskippable, basically the MST3K of video games. The “video game content market” for online video needed something new. Let’s plays have filled that spot.

Now let’s look at this from a viewer standpoint. For a long time, specifically after my parents divorce and I spiraled into a serious hate depression, I barely left my bedroom. I graduated high school and lived in my room for the next 5 years, essentially, playing every game I could get my hands on and only barely talking to people online and my girlfriend. I have always been an introvert, so making new friends has always been exceedingly hard for me. In fact, if given the option, I’d prefer NOT to interact with people, given their history of attitudes towards me. This was right about when Let’s Plays started to become prevalent as online content. I’ve been a longtime watcher of Roosterteeths content (since like Season 4 of RVB) so Achievement Hunter was and still is the only one I indulge in. But here’s the thing…loneliness makes you clamor for any sort of connection to another human being, but being an introvert makes this really difficult to do. 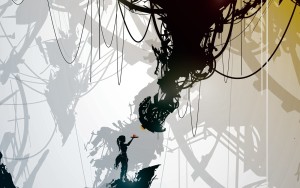 And thus, Let’s Plays really shone through here, for me anyway. Because now here was something I could watch, that were often an hour or so long and new videos were constantly put out on a daily basis, and because these were people I had met on occasion and had followed for so long, I’d become attached to. It felt like having friends. I know this sounds so pathetic, but I can assure you that I am 100% pathetic. I am no homecoming queen, believe you me. I was so depressed and so wanted to not be completely alone that I-instead of trying to connect with fellow humans around me-dove into content creators work and considered their time on my screen as good company. And this wasn’t limited to Let’s Plays. This was also a thing for podcasts and basically any other type of media like these, where someone else is talking AT you. For someone like me (and I almost guarantee a lot of gamers, especially hardcore ones are rather lonely people but perhaps I’m mistaken given how mainstream the hobby is today), this was a lifesaver. Being around people, without being AROUND people.

It made feel not so alone at a time in my life when I felt anything but.

And for that, I’m eternally grateful.