Bungie has revealed the bonuses coming to Year 1 players of Destiny, when they buy The Taken King expansion. 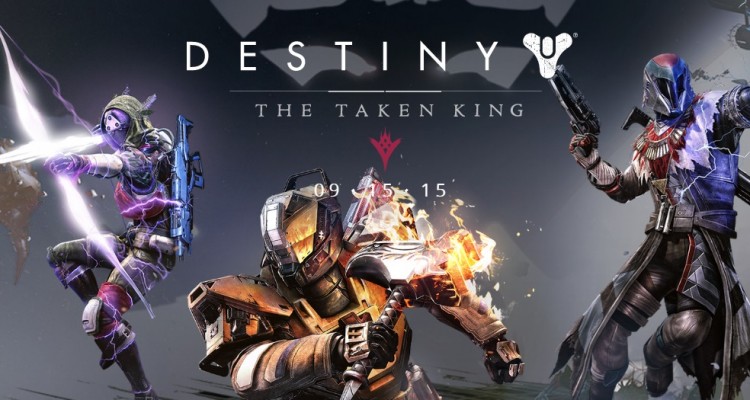 The Fortune Founder’s Pack includes a black ‘Be Brave’ Emblem with a tiger’s head and stripes, a ‘Brave Shell’ Ghost Shell, a black stripey ‘Old Guard’ Shader, and a black ‘S-34 Ravensteel’ Sparrow.

To be eligible for the pack, you need to reach Light Level 30 or purchase The Dark Below and House of Wolves by August 31st, 2015. To receive the rewards, you need to buy The Taken King before February 1st, 2016!