You won’t be able to pre-load Metal Gear Solid 5: Phantom Pain on PC 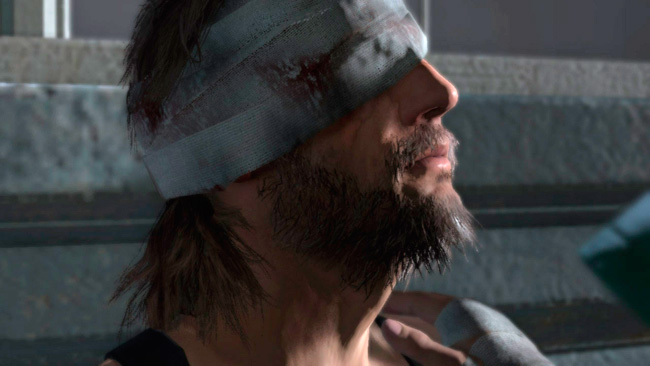 Konami just announced that those who purchase Metal Gear Solid 5: Phantom Pain on PCs won’t be able to pre-load the game ahead of its release because of… reasons. This means that if you pre-order it digitally, you’ll have to download the entire game on day one… which for those with slower internet is a total disasters.

Knowing that the modern games usually take up over 50GB of your HDD, even if you’re download speed is decent enough, you’ll still have to wait a few hours to play. Console users won’t have the same treatment, as they will be able to pre-load the game and have it ready for the first of September.

While Konami hasn’t revealed the reason behind this decision, we can assume that piracy is what they fear most on PCs, hence the no pre-load restriction.