SENRAN KAGURA 2: Deep Crimson is set to arrive on the Nintendo 3DS on September 15, 2015 in both digital ($39.99) and a limited “Double D Edition” physical ($49.99) format, with the latter containing two music discs with a total of 60 tracks, representing the game’s entire music score. You can check out the newly launched product website at the SENRAN KAGURA games hub: http://www.hanzonationalacademy.com 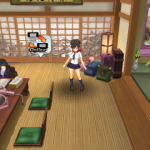 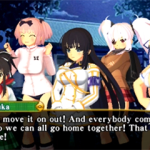 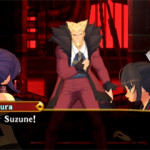 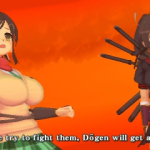 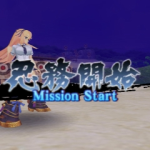 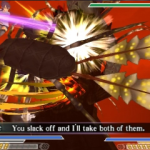 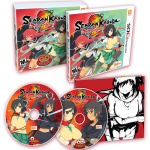 SENRAN KAGURA 2: Deep Crimson follows the events of SENRAN KAGURA Burst, sending the 12 original cast members on yet another supernatural martial arts adventure through modern Japan while once again showcasing the series’ trademark high-flying, clothes-ripping battle mechanics. A first for the series allows shinobi to fight in pairs, covering each others backs and combining special techniques. They can also fight alone in order to give their partners a chance to recover. With two characters comes the chance for local and online co-op as well.

As part of this announcement’s celebration, SENRAN KAGURA Burst is on sale for $19.99 (typically sells for $29.99) on the Nintendo eShop until September 14, 2015. Those who have save data from this title on the SD card will be able to receive Ikaruga’s brother Murasame as a free playable character, though those without will be able to purchase the incompetent ninja for $4.99.

Marvelous Europe is publishing the title in Europe digitally on the Nintendo eShop, and have showed off an exclusive pre-order campaign. You can check out the official site at http://www.senrankagura2.com for details on the special versions and how to pre-order one for European 3DS systems.