Capcom is getting ready to roll out regional stress tests for each major region starting with Europe. Starting today, August 20th from 16:00-00:00 BST, and again on Friday, August 21st from 16:00-00:00 BST, players in Europe will be able to participate in the test and boot up their updated beta on their PlayStation 4 consoles. Dates for North America and Asia will likely be announced shortly and will lead into the relaunch of the global beta test. 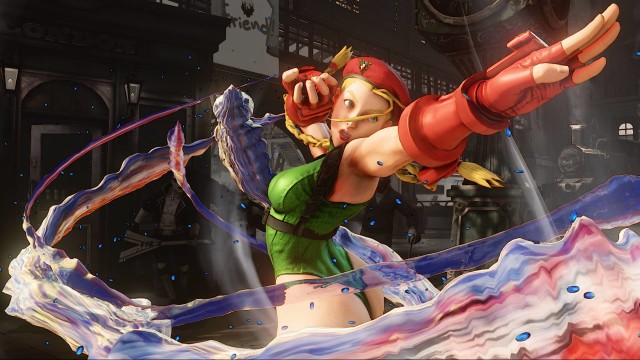 Capcom still promises a five day beta test and considers the regional stress tests as an added bonus for players to get a bit more time to play the game. This is of course to make up for the time spent by players trying to get into the beta the first time it launched, only to have server issues for the majority of players. Capcom also wanted to reiterate that even though they expect these tests to run smoother, there can still be problems and they will make sure to record the data to improve the game.

A recent update has hit PS4 consoles for the Street Fighter V beta, so if you have yet to download it, make sure to do so before attempting to participate in the regional test as well as the global beta. Street Fighter V is expected to have at least three more beta tests before the official launch early next year.