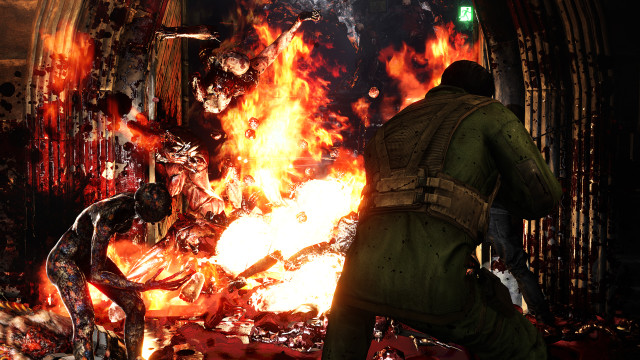 Tripwire Interactive is gearing up to release a new content pack for their first-person shooter sequel, Killing Floor 2, adding new perks, maps, and more. To be fair, Killing Floor 2 isn’t fully available yet, as it is still an early access game on Steam, but that hasn’t stopped the developers from releasing more content for the masses. Killing Floor 2 might have a bit to go from being a complete game, but it is definitely making solid progress.

The new perks being added would be the explosively fun Demolitions, and the scorching Firebug perks, both with unique new weapons and grenade styles. Demolitions seems to be great for solo players, as a good amount of weapons pack a powerful explosion and can damage multiple enemies at once with killing blows. Equipped with a grenade pistol and a stick of dynamite, this perk already starts off strong as the grenade pistol can literally blow apart crowds of Zeds. The dynamite stick may have a slow burn, but the explosion it makes is also fairly powerful and can take down some of the most powerful enemies with ease. 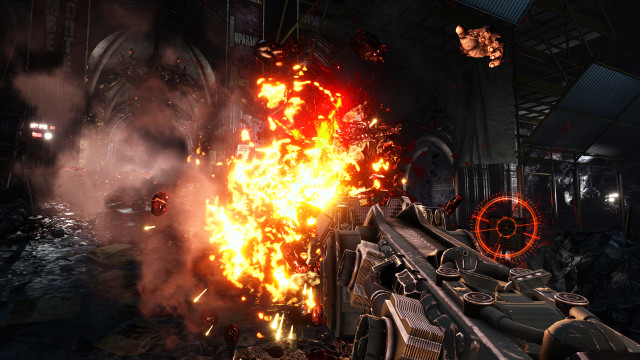 Upon completing waves and gaining currency, the demo will also have access to other new weapons like remote C4, the M79 grenade launcher, and the RPG 7”. While fairly expensive, these weapons can be plentiful enough to take on waves entirely solo and even against Hans Volter himself. C4 can be used pretty effectively since players can controls the detonation, and all the grenade weapons are very powerful, despite slow reloads. The RPG 7” may not have a lot of ammunition but definitely packs a heavy blow as it should for the high cost. The Demolitions perk has slowly earned a right to become a personal favorite, giving ease of access and satisfying weapons.

The Firebug perk adds a selection of weapons too, starting with the Caulk ‘n Burn and a Molotov cocktail for the grenade. The Caulk ‘n Burn is predictably a flamethrower weapon, though not quite as powerful as the actual Flamethrower weapon that can be gained from the trader pod. There is also a powerful incendiary Trench Gun, and a powerful Microwave Gun. Unfortunately, this class seems to be more for people who like to add damage and support a group in multiplayer, as these weapons don’t typically have very strong killing shots. The Microwave Gun is perhaps the best part of this perk but then again, it is also a valuable part of a six-man squad. 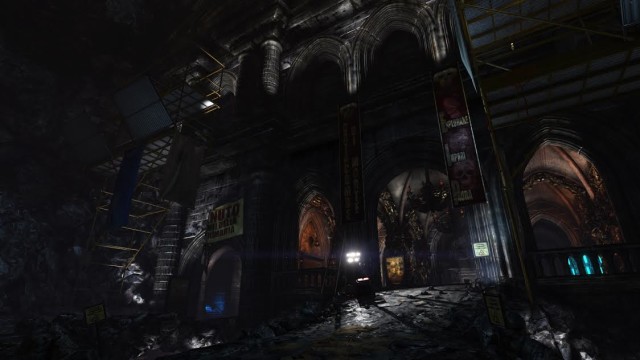 Aside from the new perks, there are also a few other weapon options, as now players can dual wield 19mm pistols, which while not very powerful, it can be very satisfying to get headshot after headshot in fast succession. Moving on from weapons, the update also brings two new maps, as players will have access to the Catacombs, as well as the Evacuation Point. Both add a nice bit of variety to environments and feel different enough.

The Catacombs offer dark and cavernous areas that make keeping on the move a fairly reasonable task. The starting area offers a little breathing room and makes it easy to be aware of your surroundings, so even if a group of Zeds gang up on you, it’s still possible to get away. Trader pod locations are easy enough to get to and there are plenty of shortcuts to take to avoid bosses. It was also a nice environment to use the flashlight in, as it gave a bit more atmosphere to the whole setting. 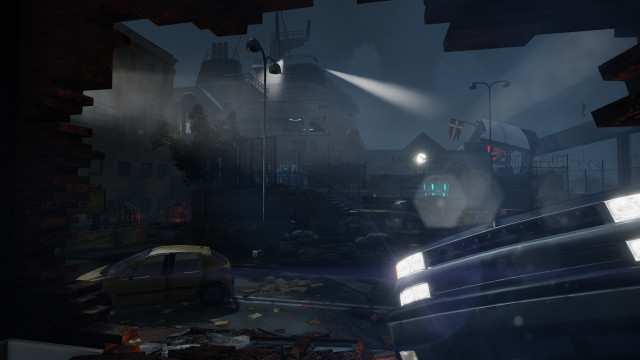 The Evacuation Point bears a similar setting to a Left 4 Dead map, as there are barbed-wire fences and broken down vehicles all over, sometimes in the way. There is also a nice airport-like building to maneuver through that offers quite a bit of a change to the open parts of the map. The trade pods were a lot more spread out on this map and often were all the way across the map during breaks between waves. While it was a cool environment, the Catacombs seemed to be the highlight map of this content update.

Aside from the new perks, weapons and maps, the update also brings with it a couple of crossover characters, as players that own the game Chivalry: Medieval Warfare will have a playable Knight character with a Zweihander sword, and owners of Red Orchestra 2 will be able to play as Anton Strasser. This update also brings a restructure of various skill trees, especially the Berserker, as fans have been bringing that one up for a while. Likely these balance changes and fixes will make the game more enjoyable for fans. 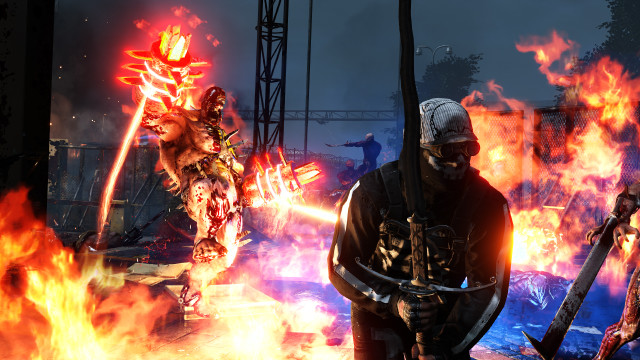 Perhaps even better for fans of the multiplayer is the addition of map voting and kick voting, as now players in the lobby will have the ability to vote on the next map, and they can also vote to kick troublesome players if they so choose. These features are pretty typical of shooters these days, so it’s nice to see them added to the game. A few other fixes to old maps and game audio were implemented, though what improvements were made was a bit difficult to determine. There are also a handful of new achievements as well, so fans of collecting those will have reason to play the new content as well.

The Incinerate ‘N Detonate update should hit sometime soon, and should bring a bit more variety and strategy to the title. The game still has a handful of perks to release, as well as additional weapons for those perks. There will likely be additional maps as well with future content updates, and maybe even a few other surprises. If future updates are like this one, then Killing Floor 2 definitely has a lot to look forward to.