Back to the Future: 30th Anniversary Edition Listed by Amazon

Amazon.com and Amazon.ca have listed a 30th Anniversary Edition of Telltale’s episodic Back to the Future series for PlayStation 4, Xbox One and Xbox 360. 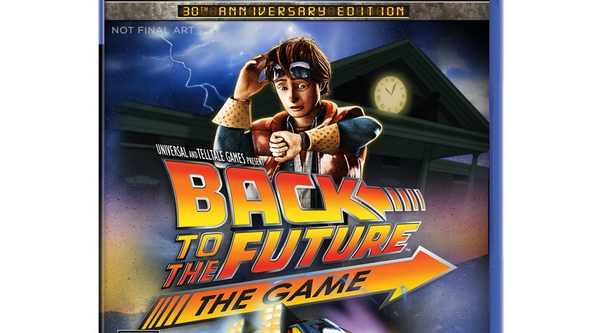 According to sources mentioned above, the game is expected to launch on October 13th with a price tag of $19,99. This year it’s the 30th anniversary of the original film’s release, starring Michael J. Fox and Chistopher Lloyd.