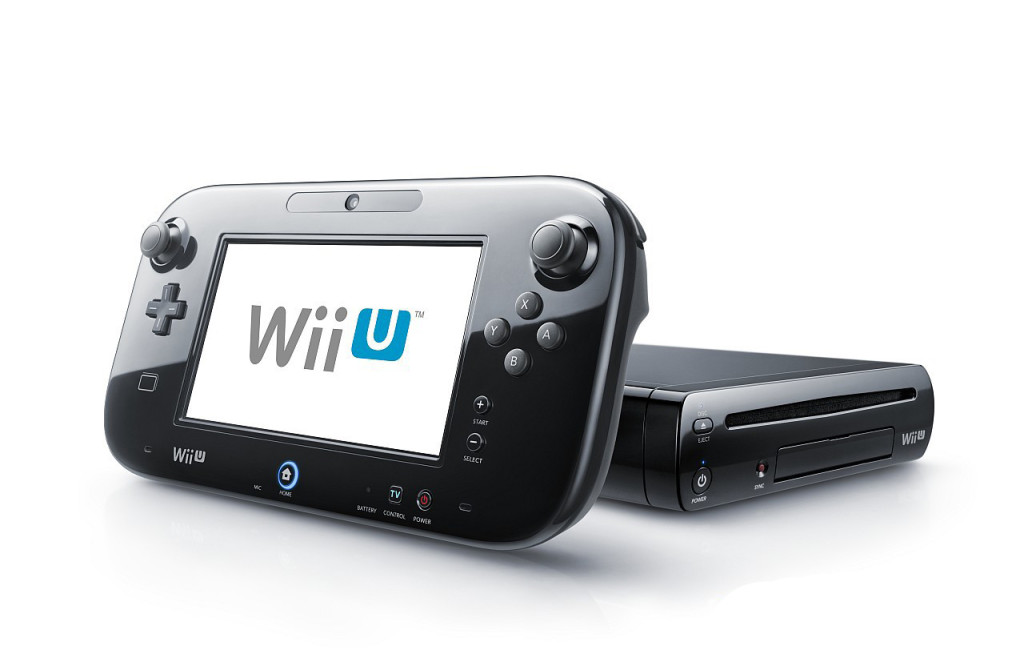 While Nintendo tries to keep Wii U’s sales numbers under the radar, someone managed to get their hands on July’s NPD for the consoles and they are not looking good for the company. According to the NPD, only 46,000 Wii U consoles were sold in July in US, which is a rather small number compared with PlayStation 4’s 218,000 and Xbox One’s 189,000.

We know that Nintendo is currently working on a next-gen console code name NX, but this doesn’t justify their lack of interest in the Wii U. The company’s decisions are not working so far, especially when you take a look at the sales. If NX will be their rescue ticket or not, remains to be seen.