Relic Entertainment recently released part two of their Company of Heroes 2: The British Forces: From History to Gameplay development diary, which explains in more detail the historical context of the British Forces as well as the important role that they played in World War II.

This video, which you can see below, explores the real-life tactics that Churchill’s soldiers utilized, as well as how they are reflected in-game through the “Hammer and Anvil” paradigm. It furthre explores the infantry’s effectiveness in cover, highlighting the uniqueness and character of one of World War II’s most diverse combined forces with troops from across Great Britain and New Zealand.

They went on to show off some of the models that you can utilize in the game: 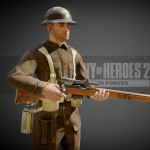 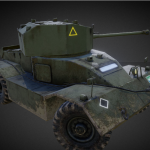 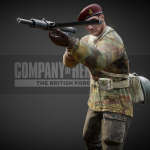 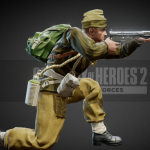 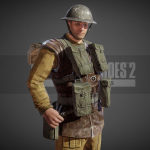 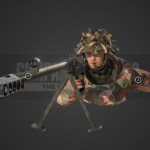 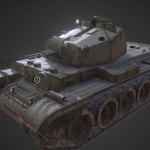 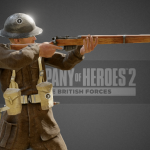 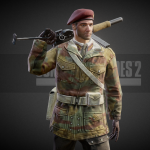 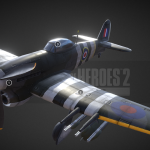 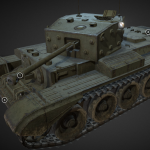 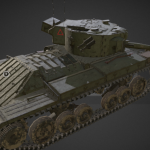 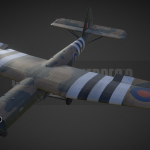 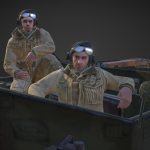 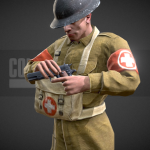 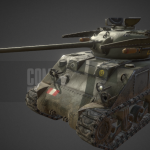 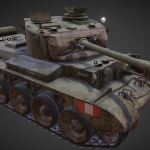 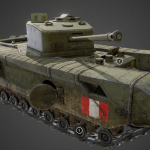 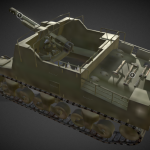 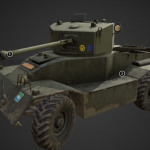 Company of Heroes 2: The British Forces is set for a September 3, 2015 launch on Steam.