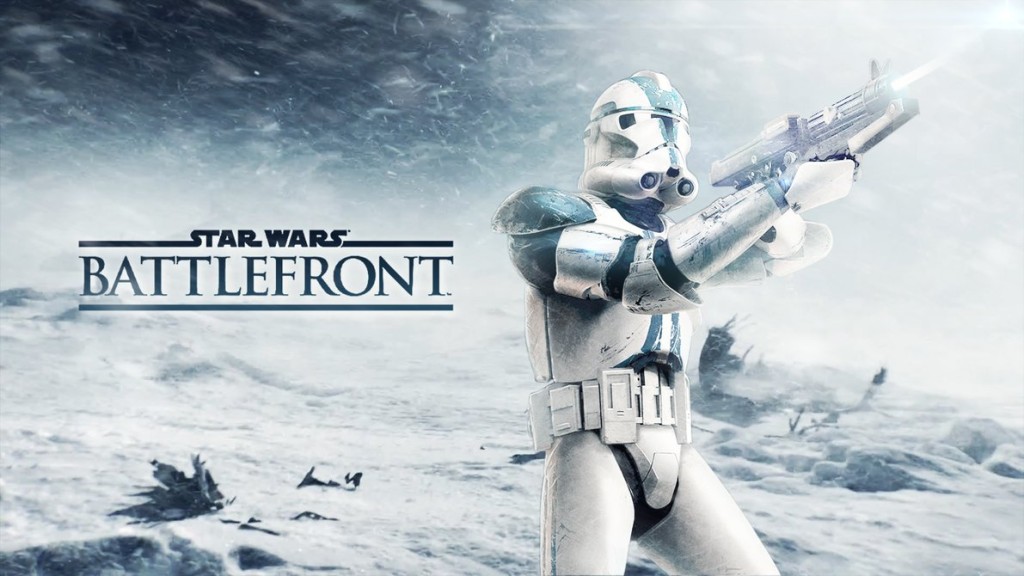 EA’s own Peter Moore revealed why the upcoming Star Wars: Battlefront doesn’t feature a full singleplayer experience. He revealed that the company thinks that “very few people actually play the single-player on these kinds of games, that’s what the data points to.”

Based on this, EA made the decision of focusing on multiplayer instead of giving singleplayer a chance too. So, are they right? Partially. In games such as Battlefield, Call of Duty, Fifa, the singleplayer element is often left out. But for the rest, a good story is the most important element for gamers.

Surely, there’s a ton of people that still buy those recycled franchises year after year, without questioning the value they get for $60. But is that group enough for EA to take such a risky step? It certainly seems like it, and it’s a shame.