The Pokémon Company International was proud to announce that Boston will be playing host for the 2015 World Championships from August 21 through August 23 at the John B. Hynes Veterans Memorial Convention Center. This will be home to hundreds of the world’s best Pokémon Trading Card Game and video game players who come from more than 30 countries as they battle for the title of Pokémon World Champion.

Those who are interested in viewing the action live can do so at http://www.pokemon.com/worlds and http://www.twitch.tv/Pokemon, starting on Friday, August 21 at 9 AM EDT/6 AM PDT. Those tuning in will be able to catch the Pokémon  World Championships Opening Ceremony and a full day of Pokémon video game and TCG matches. 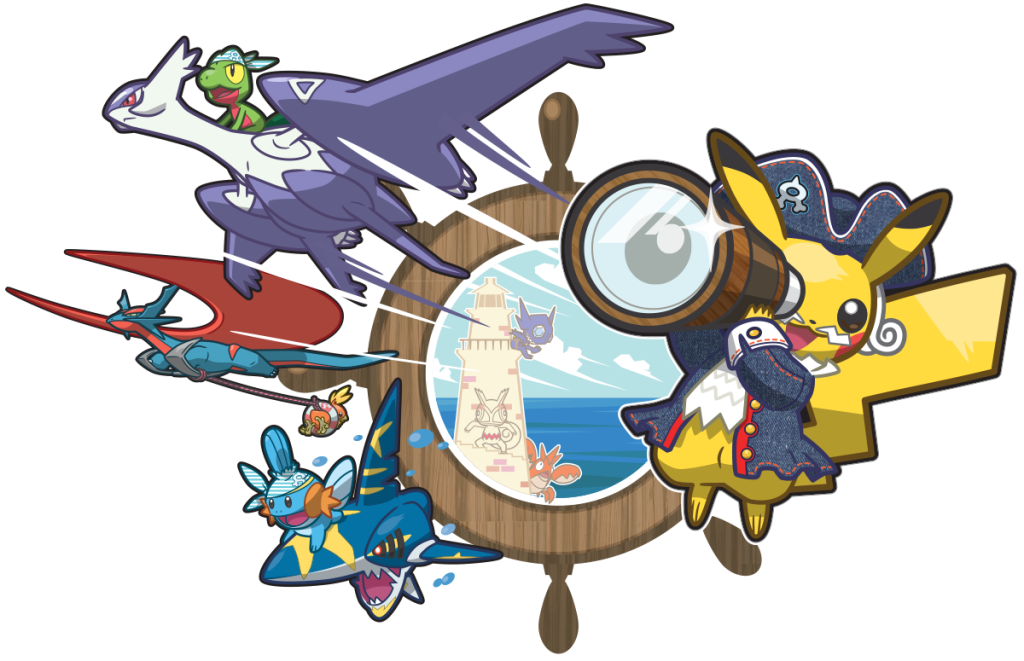 The finals will begin on Sunday, August 23, as the TCG finalists battle it out for the crown. Pokémon video game players will fight immediately after for the title. 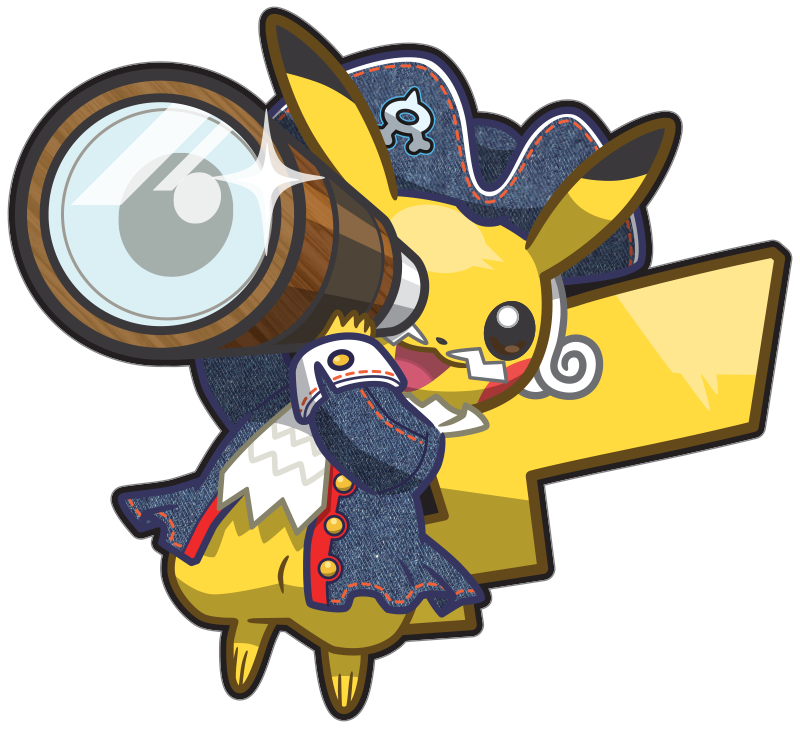 Who will be the true Pokémon master?