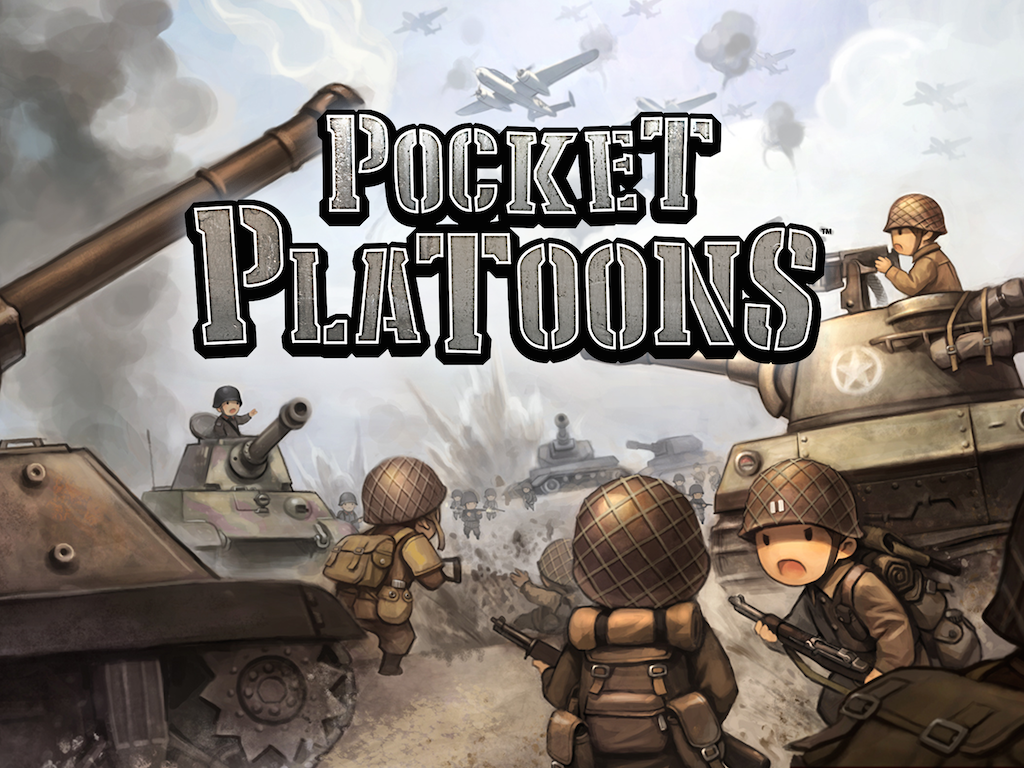 Pocket Platoons will task you with building bases of operations and controlling your customized armies in the stylized, World War II-themed strategy game. 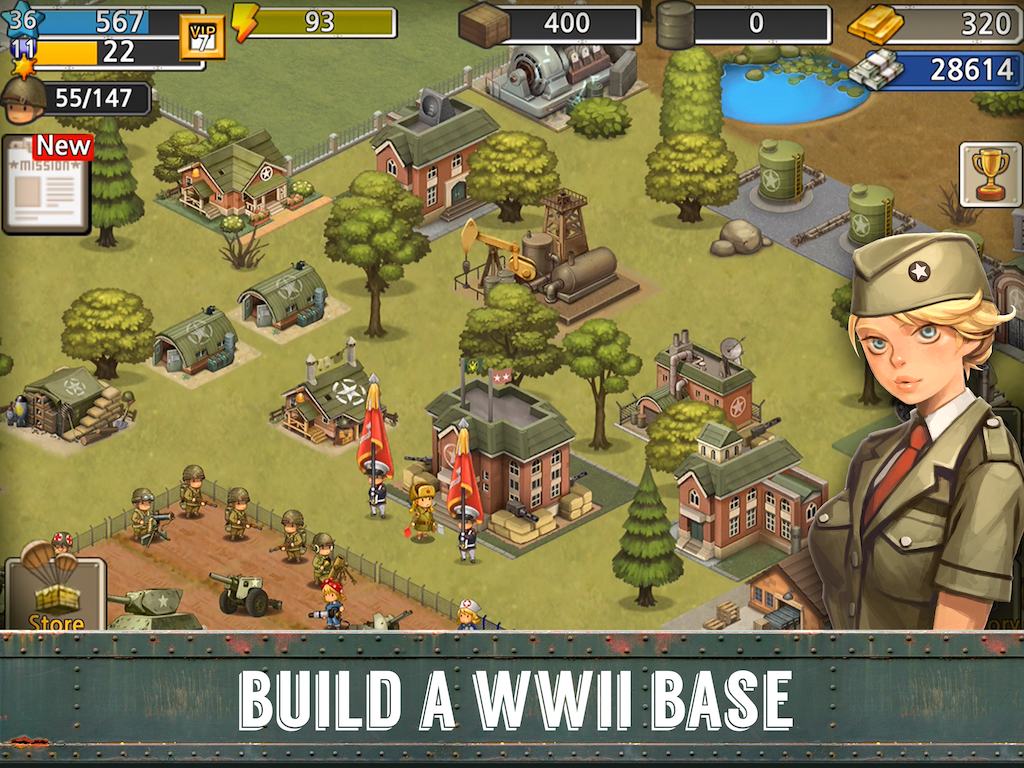 Chris Lee, CEO of En Masse En Masse Entertainment, stated, “Pocket Platoons is a little game with a lot of heart. It has so much to offer with its amazing depth, wide range of units and variety of modes. In this game, troop position really matters, which will appeal to players looking for fantastic turn-based combat strategy. Core gamers will gravitate to this gem of a game for their mobile devices.” 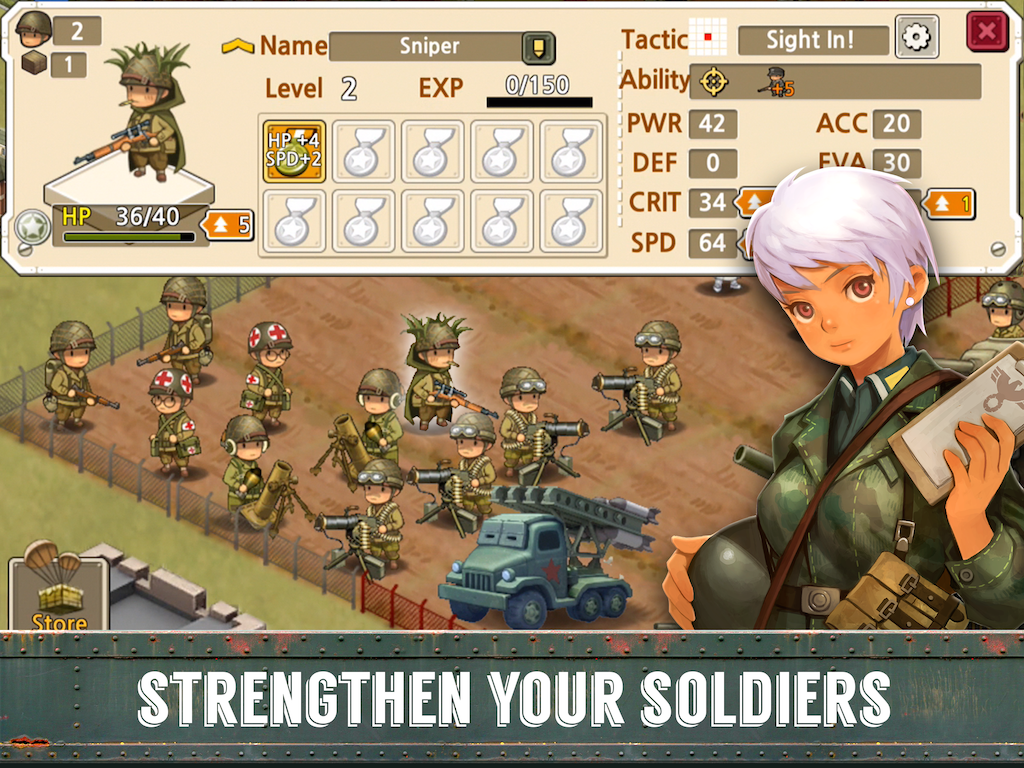 You will need to choose between the Allies and the Axis before you begin to build your base. Once you have done so, you’ll be able to summon and strengthen an army as you lead your loyal troops into battle. As you do so, you’ll be able to take on hundreds of progression quests and utilize dozens of units, not to mention master a variety of combat modes either alone, in player-versus-player combat, or even an epic 5-versus-5 coalition combat mode. 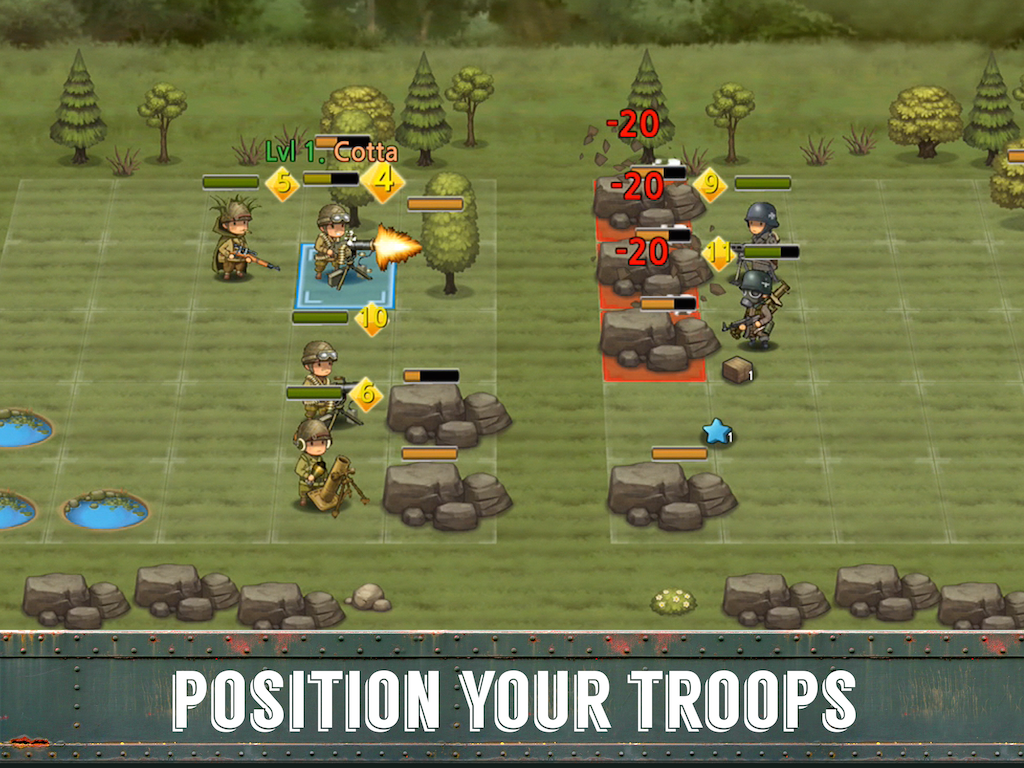 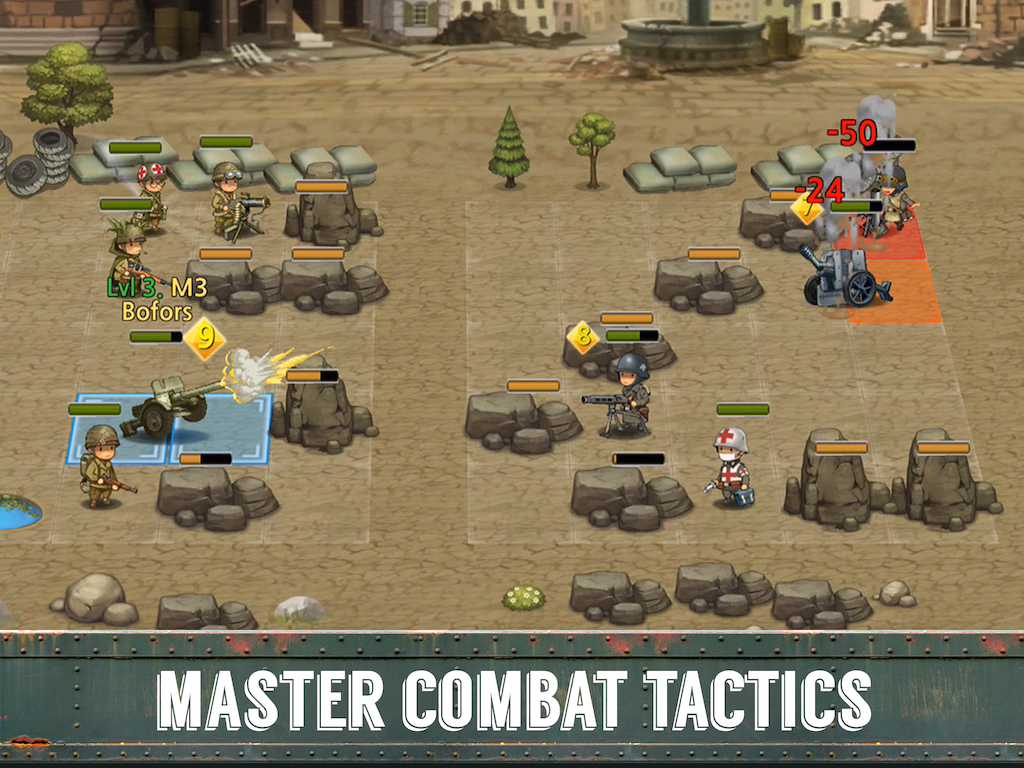 Check out the latest gameplay trailer below: