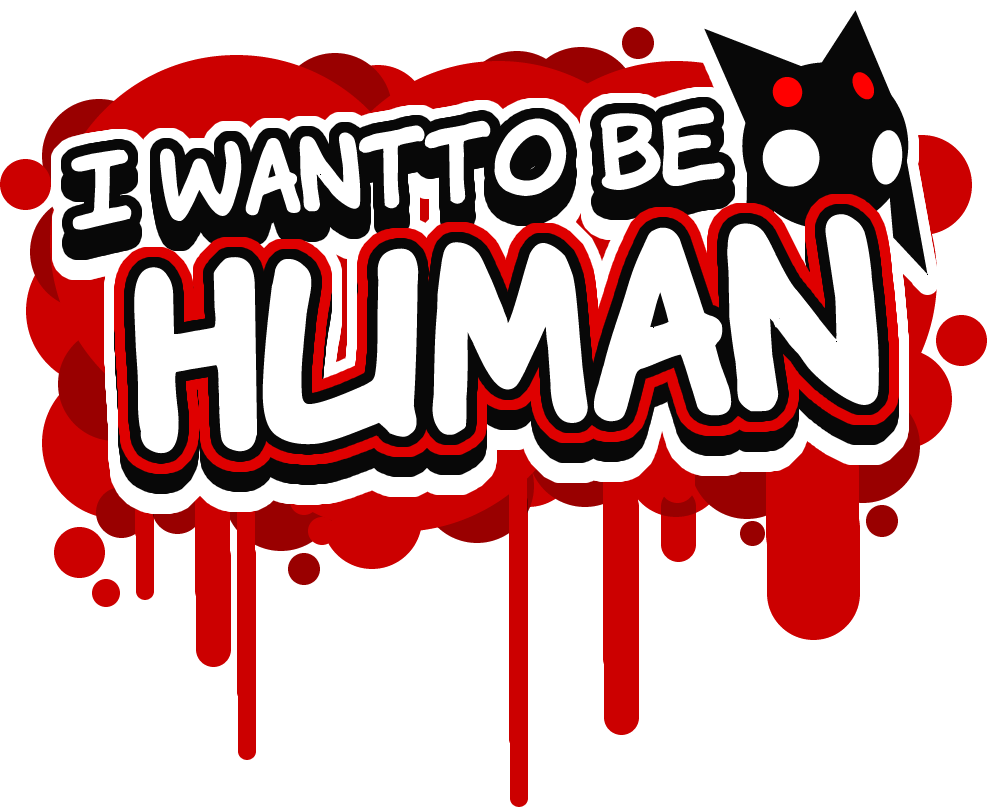 Rising Star Games and Sinclair Strange have teamed up to publish the debut title from “The wonderfully bizarre mind of Sinclair Strange” this fall on Steam for PC. This title is known as I Want to be Human, and is a game that will aim to drive a stake through the heart of every vampire love story that has ever been told and turn every typical stereotype of the supernatural romance genre on its head, and, as they put it on the press release, “even managing to rub a garlic clove or two in there”.

The story follows a boy who meets a vampire girl. He falls in love with the girl, but is turned into a mere hat by evil forces that are trying to take over the world. So what’s a poor girl to do? Why go on a bloodthirsty rampage filled with death and destruction as she quests to get her boyfriend back, what else? 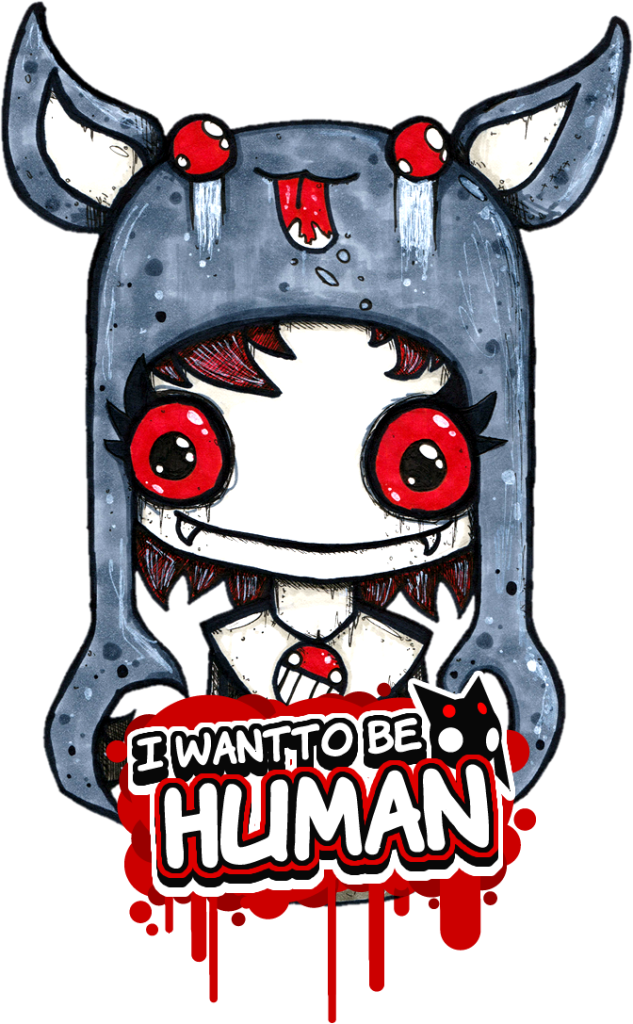 I Want to be Human will be packed full of crazy platform blasting action, featuring an electropunk audio score, dark tongue-in-cheek humour, and lashings of exploding body parts. You will need to aid the vampiric protagonist as she embarks on a journey through Hell and back (and yes, we mean this quite literally) as she seeks to rescue her boyfriend.

As you adventure, you will be able to unlock brand new abilities, and may even be able to set a new high score as you do. Check out the key features, as presented by the official press release:

I Want To Be Human Key Features: