The Walking Dead: No Man’s Land has a new Gameplay Trailer 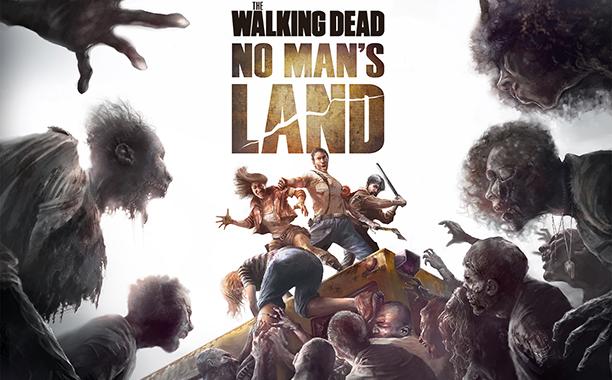 The upcoming Next Games title, The Walking Dead: No Man’s Land has received its first gameplay trailer  which is available below. The game is shown as the official mobile game of the TV series and the trailer provides you with 43 seconds of gameplay.

As you’ll see in the trailer there are various locations where you probably have to go, in order to reach a final destination, but until then, you have to fight with the zombies in order to survive. The Walking Dead: No Man’s Land should be released for iOS in October.