Experience Peterpalooza in Family Guy: The Quest for Stuff 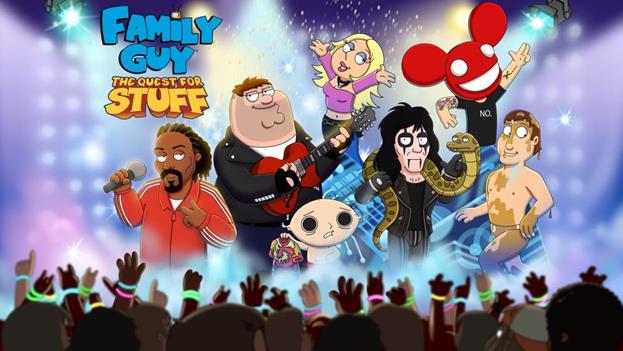 Recently Fox Digital Entertainment and TinyCo were happy to unleash a new update for the game Family Guy: The Quest for Stuff, known as “Peterpalooza”. 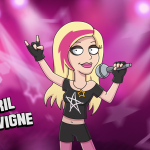 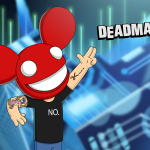 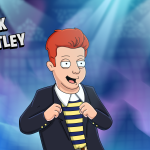 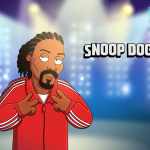 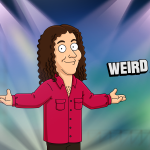 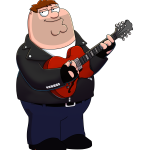 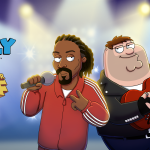 Snoop Dogg stated, “Let Quahog know that the D-O-double-G is coming to town to get Peterpalooza bumpin’.”

Some of the top voice talent in the music world will be working with Peter Griffin as they attempt to find the source of mysterious activities threatening to sabotage the event. The musicians featured in game are voiced by none other than the very artists themselves.

Andrew N. Green, Head of Business Development and Operations at TinyCo, stated, “Music festival season is in full swing, and we’re cranking the volume to eleven with the Peterpalooza event. We guarantee music enthusiasts and Family Guy: The Quest for Stuff fans alike will love partying in Quahog with such top voice talent in what is sure to be one of the craziest and weirdest music festivals in history!”

Check out the official trailer: