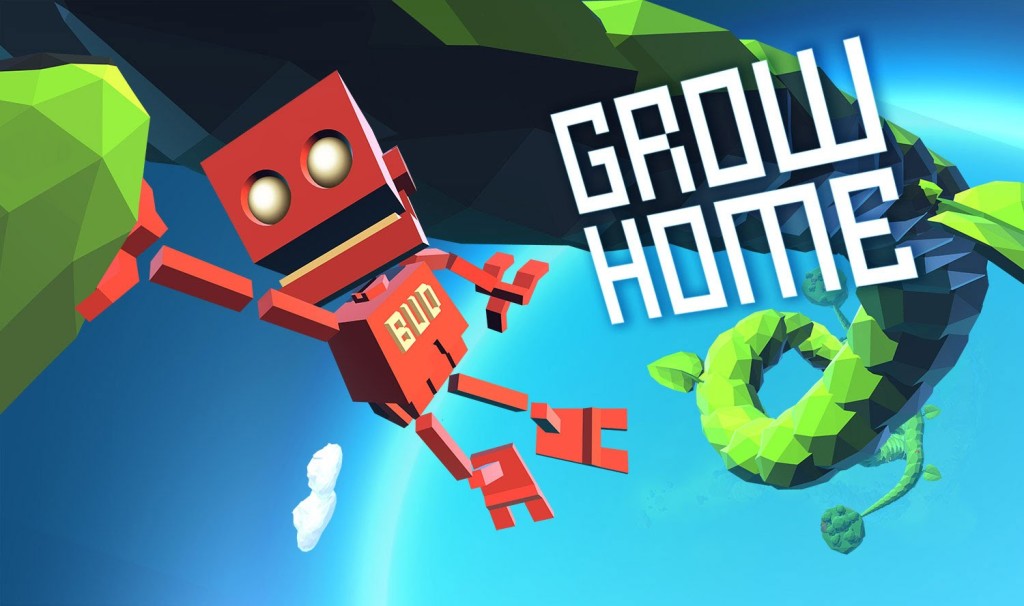 A few weeks ago, Grow Home was leaked as being a part of the PS Plus “Vote to Play”, but only now it was announced officially by Ubisoft that it is really coming. Therefore, Grow Home will be added, together with two other games to Vote to Play feature which starts with August 13.

In case that it will receive most votes, it will become free for the entire next month, otherwise it will be only discounted for all the PS Plus subscribers. The other two games that can be voted are: Armello and Zombie Vikings. The voting period will end on August 24 at 4:30pm.