It’s nearly time to grab your sword and begin the battle for your fate, as Fairy Fencer F will arrive on Steam on August 4.

Originally available for the PlayStation 3 computer entertainment system, Fairy Fencer F is getting the 1080p treatment, allowing gamers to experience (or re-experience, as the case may be) the “Fairizing” with flair.

In addition to the graphical overhaul, two free DLCs will be available at launch. These are the Beginner’s Pack and the Secrets of Shukesoo’s Tower Pack, and are sure to provide aid on your quest to save the world.

Idea Factory also shared a new batch of screens for the game: 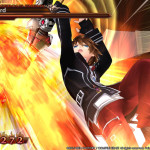 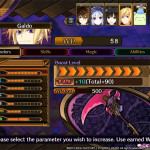 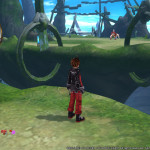 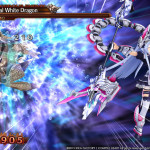 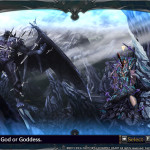 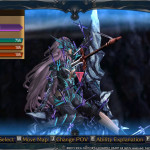 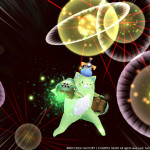 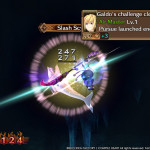 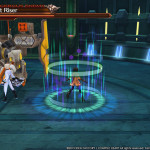 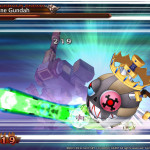 For those who may have missed out on the PS3 version and aren’t really sure what Fairy Fencer F is, here’s a quick rundown of the story, as well as the key features you can expect in the game, as presented by the official press release:

Long ago, a war was waged between the Vile God and the Goddess. Both forces were equally matched, and sealed each other into another world using a special weapon imbued with their powers. And so, time passed.

The weapons that the Goddess and the Vile God left were called “Furies,” and those who used them were called “Fencers.” Furies were rumored to grant any wish to those who collected them all, and because of those rumors, Fencers were constantly in battle against each other to collect the Furies.

By chance, a young man named Fang came to save a girl named Tiara, who turned out to be a Fencer. From that day forward, Fang found himself an important part of the battle between the Vile God and the Goddess.

Key Features
⦁ More Flash & Flair! The world of Fencers and fairies gets updated with a 1080p graphic overhaul! Fairizing never looked so good.
⦁ Really Reluctant Hero With a hero more interested in his next meal and a fairy partner who will have none of it, this saving-the-world narrative is injected with oodles of madcap humor!
⦁ High Tension! Increase the Tension gauge in battle by dealing and receiving damage. The higher it is, the more damage you’ll dish. Once it’s high enough, you’ll be able to Fairize – combining with your fairy to create a super-powerful form!
⦁ Fairy’s Fate Find fairies to join you in your quest – only they can grant you special abilities, and by leveling them up you’ll also increase your effect radius in…
⦁ World-Shaping! Pull Furies from the Goddess and Vile God and place your fairies in them. You can then stab those Furies into the world map for new effects in nearby dungeons like EXP boosts or enemy changes – be careful though, because not all effects are good!