Never Alone gets its first expansion pack later this month. It is called Foxtales and it shows the Alaska Native story The Two Coastal Brothers. The DLC will be available on PC, Mac and PS4 starting with July 28.  Never Alone will be released on PS3 and PS Vita this autumn, and recently it came out on Wii U. 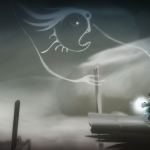 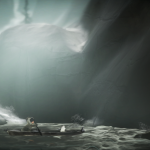 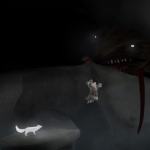 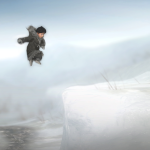 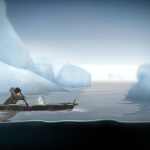 Check out the short gallery posted above in order to see a little bit from the adventure brought by the DLC. Below is posted the official trailer in which you’ll see Nuna and Fox traveling around the rivers, lakes and coasts of Northwest Alaska.