Prototype: Biohazard Bundle is out on Xbox One 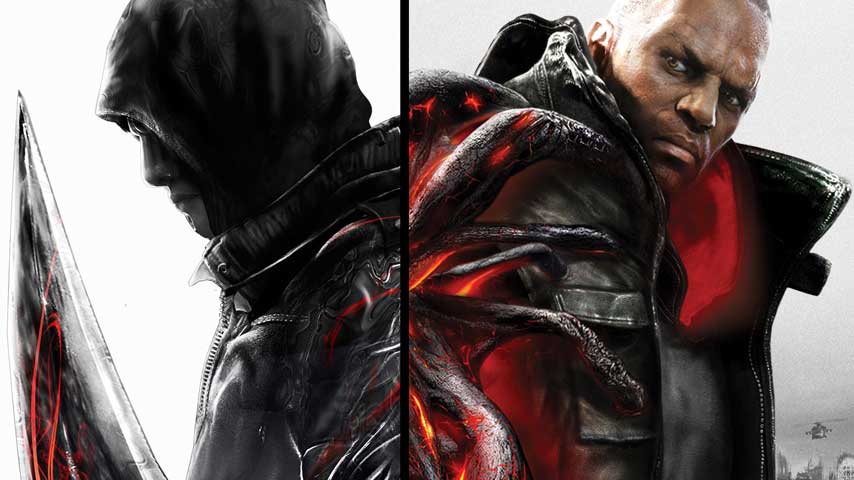 Prototype: Biohazard Bundle includes both Prototype and Prototype 2 games, and it’s out now on Xbox One. Activision has released it for all Xbox One owners, and the content is available via Xbox Store for just $49.99. There is 18GB downloadable content that includes many DLCs.

The release came unexpected, as Activision did not announced it previously, and this makes us think that we should expect for a PlayStation 4 release, considering the trophies that came out last month.