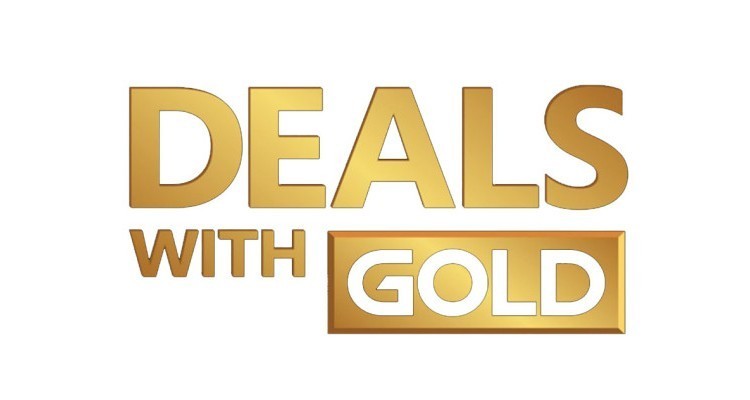 This week Xbox Deals with Gold has come with great games, and Tomb Raider and Deus Ex have big discounts. All the Xbox Live subscribers can benefit from the following discounts for Xbox One games.

Also, those who own a Xbox 360 console, can buy one of the games posted below, with the discount available that goes up to 75%. The offer will be available until July 20, and in case that you aren’t an Xbox Live Gold subscriber you can still buy Call of Duty: Black Ops 2 DLC for Xbox 360 with 25% discount, or Battlefield 4 Shortcut packs on both Xbox 360, and Xbox One with 50% off.