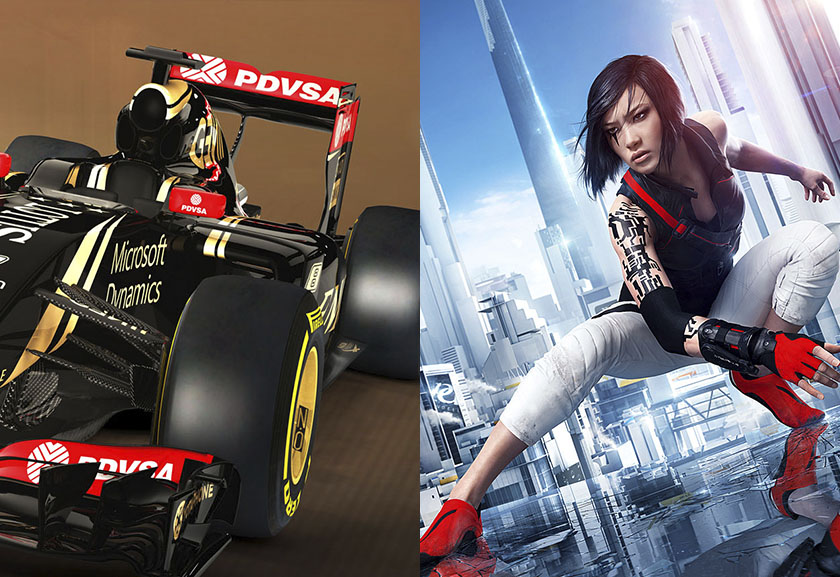 Listen up video gamers… it’s Steve Masters with GotGame! Did you play the first Miror’s Edge back in 2008? They just announced the next Mirror’s edge called Catalyst. Play as Faith in the city of Glass. They promise a huge map to jump and run… plus, no loading times? Mirror’s edge Catalyst… look for it February 2016.

The most difficult cars to drive are the Formula One cars… they go so fast, and the turns are super tight! Drive as Lewis Hamilton in the Mercedes… try to keep the car on the track! F1 2015 we’ll get to drive this one next week. I’m Steve Masters with GotGame.