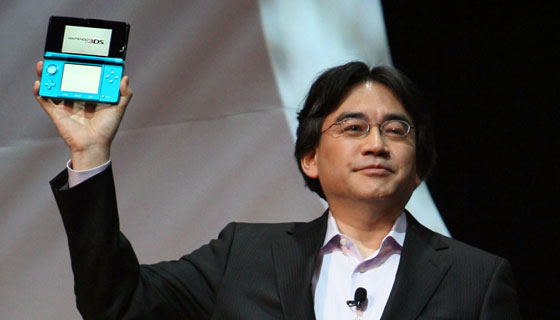 I was born in 1987 to a mother and father in love with the Mattel Intellivision. The late 80s and early 90s were the scrappy days for console creators, trying to convince consumers to spend hundreds of dollars on hardware to play games in their own homes instead of at arcades. When the Intellivision broke down, it wasn’t another Intellivision my parents purchased; it was a Nintendo Entertainment System, a system which I quickly made my own. 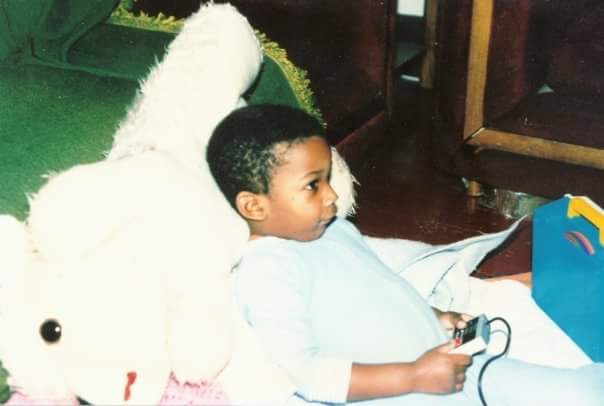 Flash-forward a quarter of a century and I can’t help but look at that picture and smile. There’s something almost…knowing about that face, something content, but at the same time excited. And happy. That face just looks really happy. I’d come to know that feeling multiple times as I made my way through iterations of each Nintendo gaming platform. I still remember getting my Super Nintendo as a birthday present, the N64 for Christmas, buying a Game Boy Color…all the way to present day where I keep my New 3DS in my travel backpack. There’s no denying that, regardless of the entertainment I get from playing other games, there’s a special happiness that I get from Nintendo games that’s different from the rest.

I believe Satoru Iwata was a special part of that happiness. Iwata came into presidency with Nintendo in 2002, a time when the Gamecube played a distant third to the powerhouse Playstation 2 and the up-and-coming Microsoft Xbox. Sure, the Gamecube had Super Smash Bros. Melee and Metroid Prime, but with under-utilized hardware and small market share there wasn’t much to give Nintendo a unique identity. Stepping away from the hardcore battle-lines drawn by Sony and Microsoft, Nintendo steered to a different demographic under Iwata’s leadership: casual fun. 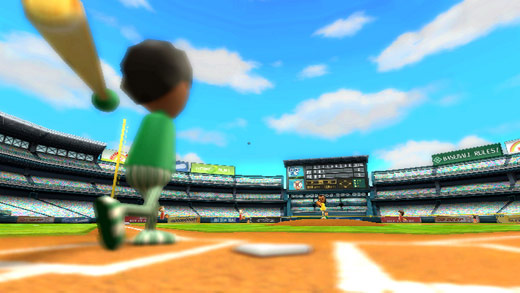 My best Wii memory involves my Uncle Rick, who actually isn’t my uncle, but my mother’s uncle. My family was in a townhouse apartment, I was home on break from school, and my grandmother, uncle, and his wife were all over at the house along with other family. My love for video games was just as big as ever, but I’d never had a way to really share that love with my family until Wii Sports came out. Watching my senior citizen family members, people who’d maybe never touched a console since the Atari (if they did at all) create virtual characters and play tennis with each other might’ve been my first taste of…I’m not sure what to call it, but I think parents feel it when they see their kids do things they can’t help but be proud of and thankful for, even if they had nothing to do with the event happening. I wish I could channel the smile, the laugh, the energy I saw on my uncle’s face that day…it was an energy we somehow all shared together, and the Wii was a part of that.

When I found out that Mr. Iwata passed, my first thought was of my uncle’s face while he was holding that Wiimote. I know that Nintendo is a company powered by many innovative, talented, ambitious people who work together to make it what it is, but it takes unique vision to steer a company away from the competitive norms. In a world where all games were becoming dark and gritty and monochromatic, Iwata’s Nintendo created the bright, beautiful worlds of Super Mario Galaxy and Kirby Canvas Curse. When control schemes got complex and button-heavy, they reminded us of the simplicity of an essentially two-button controller. And when games became all about kill counts and death and tournaments of death, Super Smash Bros. Brawl reminded us that it’s ok to take it easy, that even the great Solid Snake can be an object of humor and lightness. 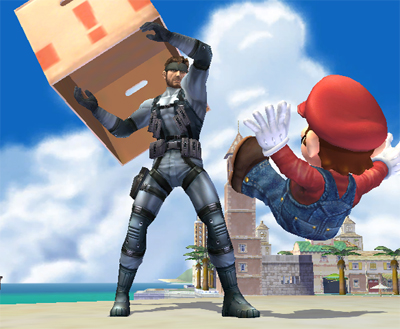 Though I never had the privilege of knowing the man, I still can’t help but feel sadness in his passing. His attitude was what gave Nintendo Direct its charm, what gave puppets a seat at the E3 table next to Cloud Strife and Master Chief. Though the waters have been choppy for Nintendo in the wake of the Wii U, nobody can deny the shake-up and excitement that went through the industry when word got out that Nintendo was working on theme park attractions and mobile games. Nintendo is making another Iwata Pivot, dialing back from following the trends of competitors and focusing on its own style of success.

What impresses me most about the memory of Satoru Iwata have more to do with his decisions as a man than a president. This was a leader willing to cut his own pay in half due to the poor performance of his company, a programmer without whom the huge scope of Pokemon Gold and Silver would have never been possible. He interacted with fans both locally and abroad, and his fans were no stranger to his subtle smile. He was a legend in his own right, leaving a legacy that stretches around the world. Iwata-san, I salute you, and we’ll miss you. 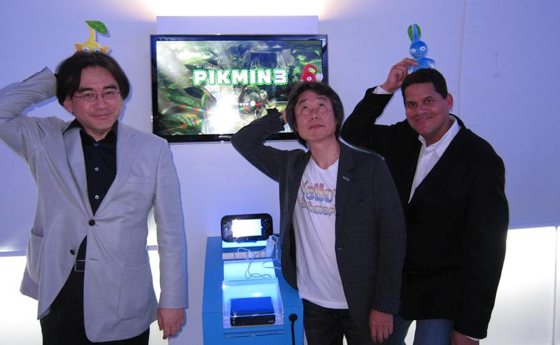