This is what a Batman: Arkham-style Superman game could look like 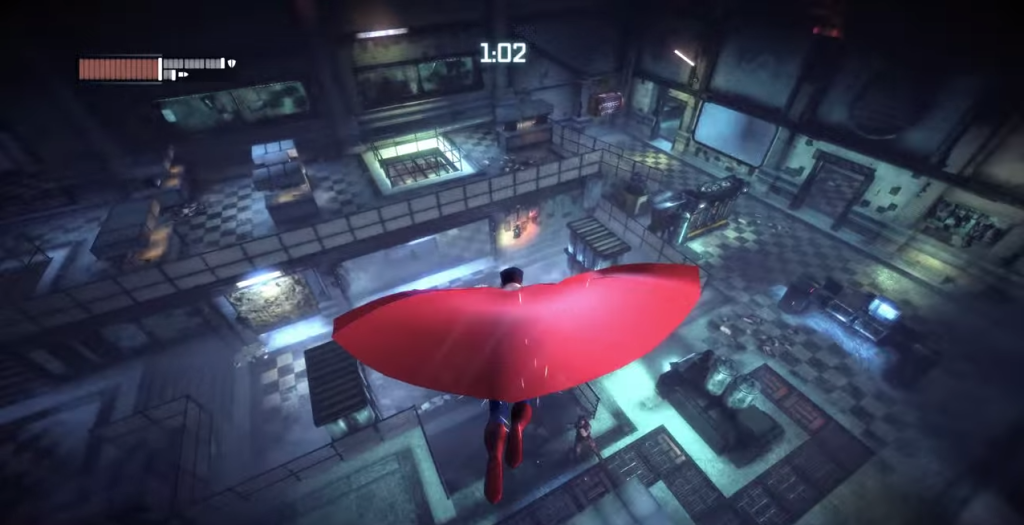 The leaked image of a Batman: Arkham-looking Superman game might be fake (or not), but we can still speculate on what a Warner Bros. Superman game could look like. And with games like Shadow of Mordor, a Superman game with the Batman series’ signature combat doesn’t seem unlikely, especially given all the hints in Arkham Knight.

So, here’s some examples of what this theoretical Superman game could look like.

1. It would probably be dark

The Batman: Arkham combat is pretty brutal, even if the enemies you fight are just knocked out. Batman slams and breaks them with cold precision, so, for a Superman game, that would be pretty dark. It would fit with director Zack Snyder’s grittier take on the superhero in his films, but it still seems like the brutality would have to be softened a bit for it to be true to the upstanding heroism of Superman compared to Batman.

2. Hopefully there would be more flying 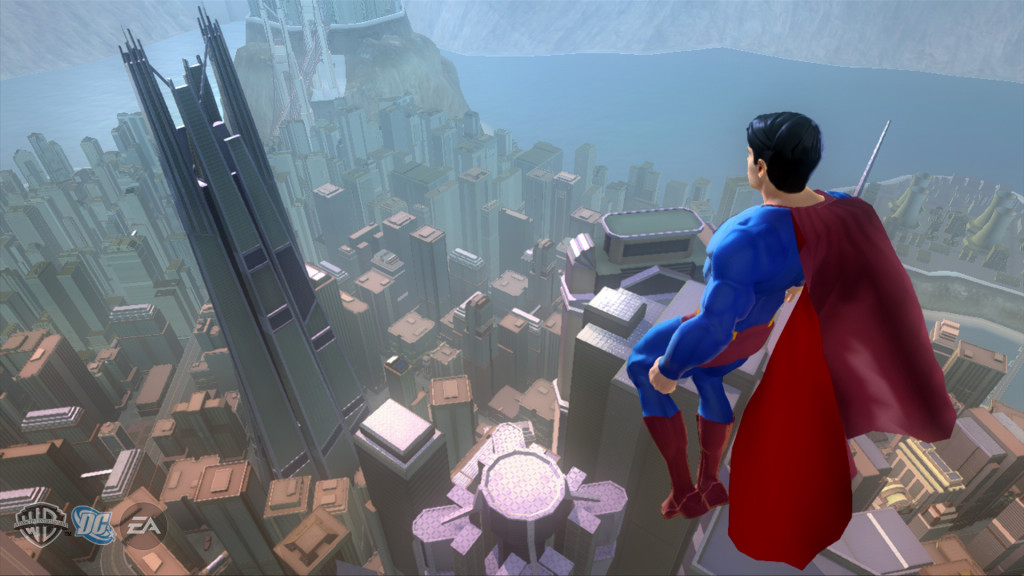 Unlike Batman, Superman doesn’t glide, he straight up flies. In terms of game design, that might create a few challenges. Batman needs momentum to fly, whereas Superman should be able to just lift off. Batman’s flight feels satisfying to pull off and maintain. It probably wouldn’t make a lot of sense to make flying as Superman something that requires much skill. It’s just a thing he does; it’s a super power. It would also mean getting around Metropolis would be pretty easy, so maybe the world would be bigger? 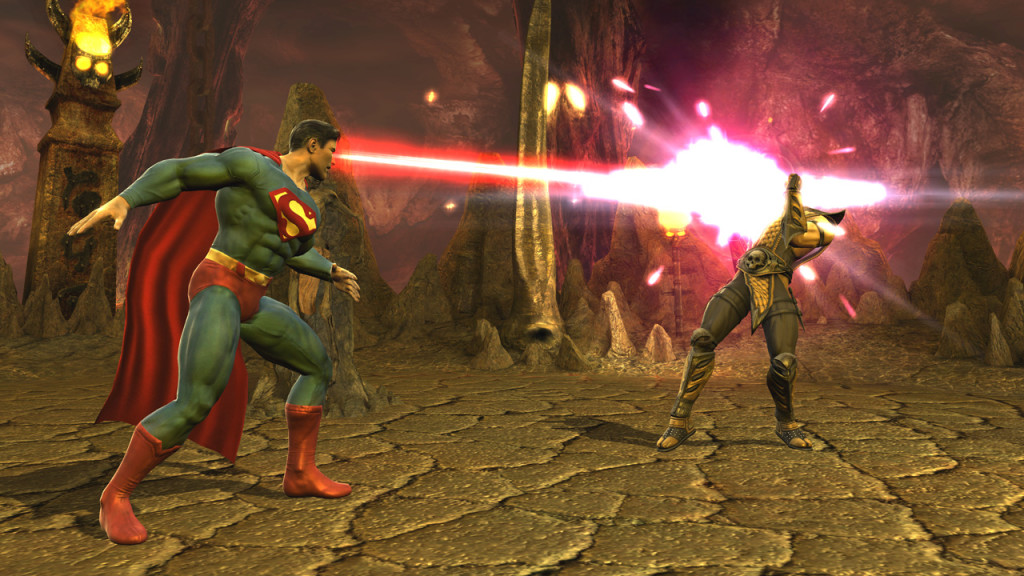 Even if you only have a cursory understanding of Superman through pop culture, you know that the difference between him and Batman is that he actually has super powers. For a game, this would mean the combat would likely have no gadgets to work with. And as it is, that would inherently make the combat easier, but I’m sure the developers would have to come up with a way to give it difficulty. Maybe that would mean more creature-like enemies with various moves, or maybe even some flight combat?

4. Batman and Superman have to meet, right? 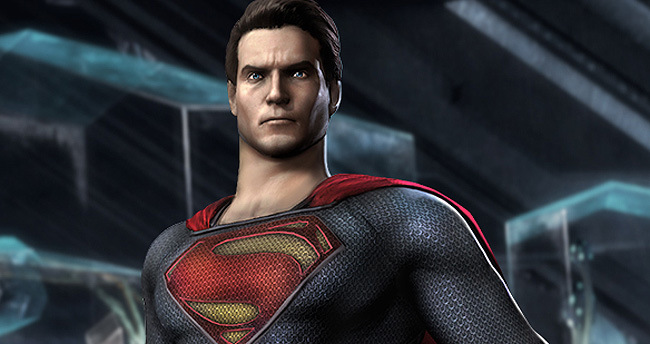 Okay, there’s enough teasing in Arkham Knight that I can’t be the only one hoping Superman and Batman meet in some way. They have to. Everything lines up. The Batman vs. Superman movie could still be relevant, Warner Bros. would have the assets from previous Batman games, and like, c’mon, they have to meet. Even if it’s just a side story thing, their endless rivalry has to show up.

Let me go out on a limb here a bit and hope for a series of co-op missions featuring the two. I mean, Arkham Knight did just introduce tag team takedowns.

5. Please, just be better than Superman 64