Nippon Ichi Software America was recently happy to reveal a new trailer and screenshots for their upcoming title, Danganronpa Another Episode: Ultra Despair Girls. This title will be available in North America on September 1 on the PlayStation Vita system both physically and digitally. European gamers will be able to get their hands on the title come September 4, 2015.

Unlike the first two titles, Danganronpa Another Episode: Ultra Despair Girls will put you in the role of two heroines, namely Komaru Naegi and Toko Fukawa.. These two are thrust into a despair-ridden Towa City with only one goal: escape.

The new trailer for the title can be found below:

Here are the new screens, which show off more of the Danganronpa antics you will be able to expect in the action adventure title, as well as introduce the Warriors of Hope. These are a group of children that are busy killing off the adults of Towa City as they attempt to create a utopia for children. Toko and Komaru are deemed to be demons, and attempt to escape from the children’s game, Demon Hunting, but can they succeed? 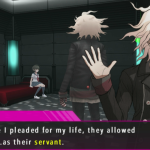 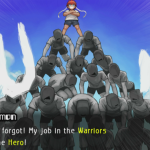 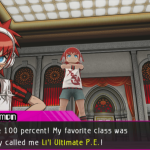 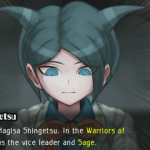 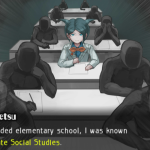 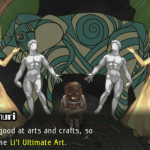 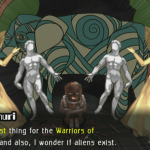 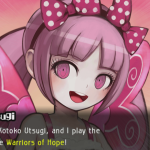 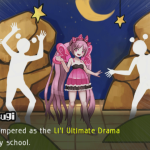 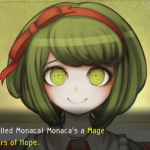 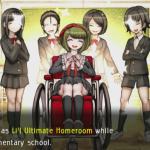 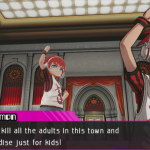 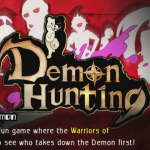 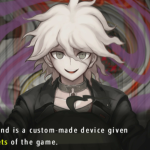 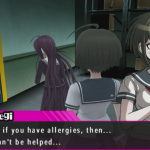 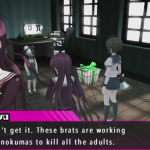 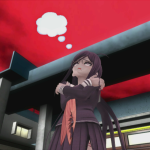 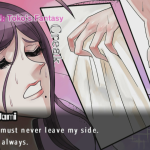 Those seeking further details on the title can check out the official website.