Batman: Arkham Knight has a lot of things going for it. The combat is as good as ever, the gliding is still intuitive and satisfying, and the story is a solid conclusion to Rocksteady’s trilogy. But there’s one thing that’s bugged a lot of players: the Batmobile.

There’s a few reasons why the Batmobile is so flat compared to the rest of the game. 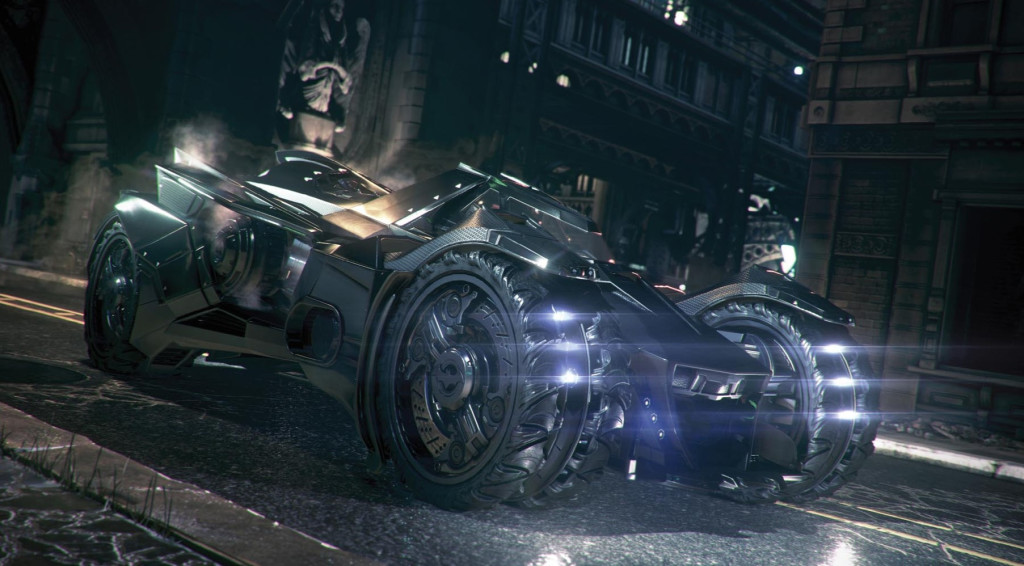 This one is tricky to explain. Throughout the Batman: Arkham games, Batman uses several different gadgets to fight his enemies and traverse Gotham. The gadgets have always been extensions to Batman’s base abilities. It’s why you could almost go through the game without using them. The Batarang gives him reach, the Batclaw does too, The explosive gel gives him shortcuts, the smoke pellets give him cover.

That’s not exactly true for the Batmobile. The Batmobile is necessary against the tanks in Arkham Knight. Batman cannot fight them without a tank of his own. It’s less a gadget and more an entirely new character in the game with different powers and weaknesses. That may not be bad, but it’s very jarring for a series that’s never had something like that before. 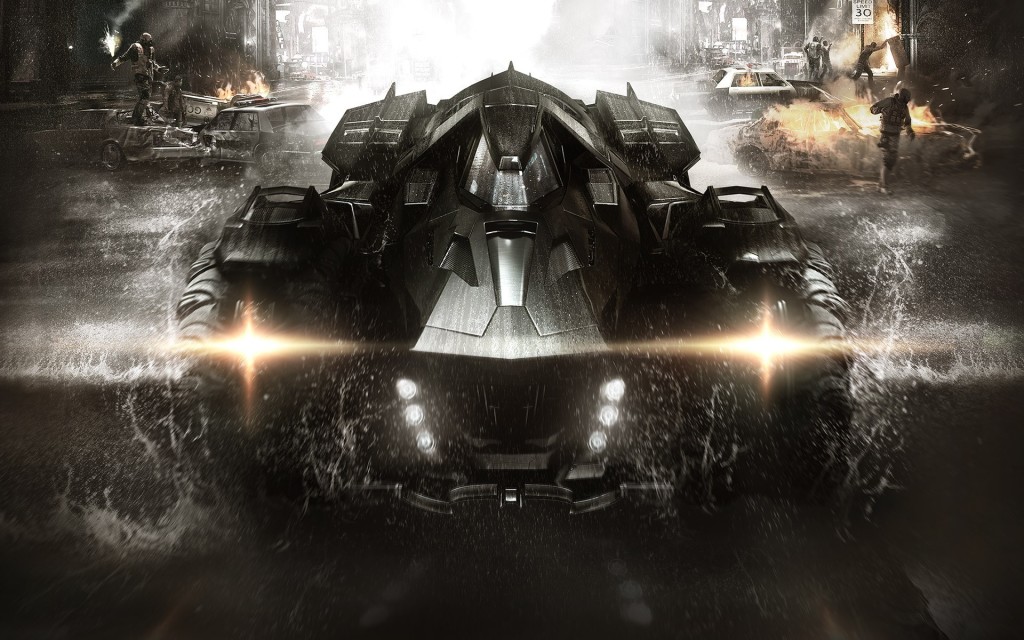 For most of the game, Batman is pretty easy to kill, particularly with weapons. This makes him feel extra resourceful when he’s sneaking around and fighting enemies that could destroy him quickly. It’s the reason he has all his technology and intelligence.

The Batmobile is pretty hard to kill in the game, especially since dodging shots from enemy tanks is made pretty simple. Sure, you can get overwhelmed, but the fact that the game has to throw 20 tanks at you should say something. The shift from weak character to nearly unstoppable vehicle, again, isn’t necessarily bad, but because the game acts like you’re being challenged, it feels wrong. The Batmobile is better used as a last resort, when you really need the big guns out of frustration like near the end of the game.

3. The combat is simple 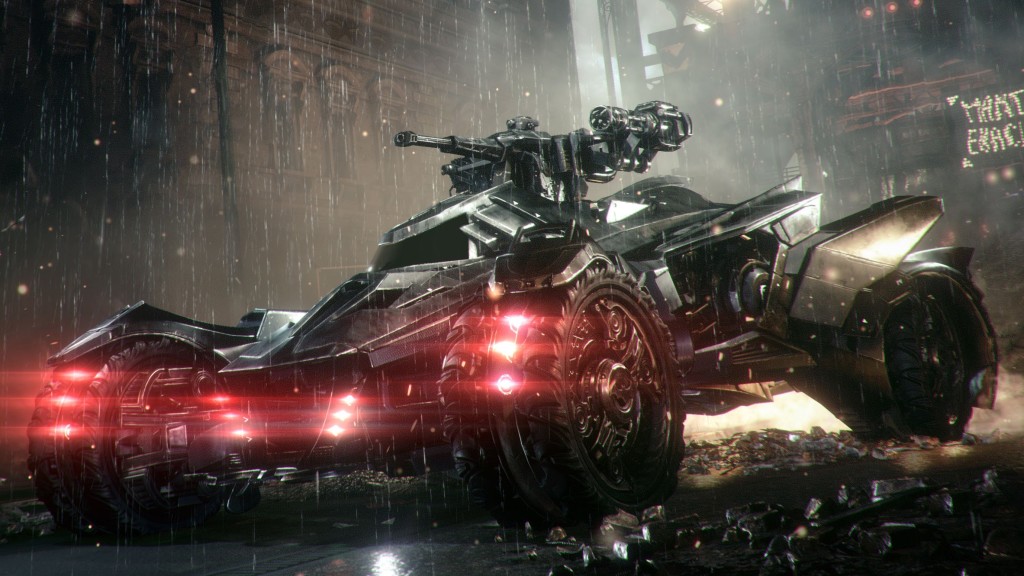 Like I just said, the combat is too simplistic compared to playing as Batman. Dodging lines is not as rewarding as brawling enemies with all the options Batman has available to him. There’s a lot of dynamism to Batman’s fist fights. The Batmobile fights are very static. You dodge and shoot, dodge and shoot. There are some twists like the EMP blast and turning tanks onto their allies, but they essentially just give you more room to shoot instead of dodging. And on top of that, you’re always held back by your gun’s reload time. So much of these sequences focus on you waiting to attack, which would be fine, except that actually firing and killing the enemy tanks is not difficult. There’s no challenge. It just holds you back in a way that feels artificial.