Good News: The Last of Us 2 was Confirmed 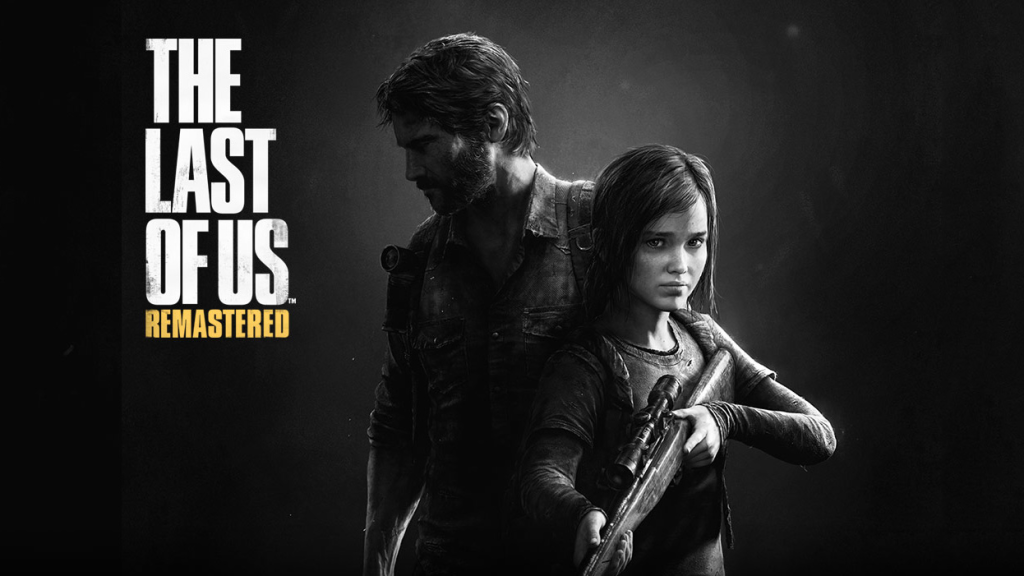 Voice actor Nolan North from The Last of Us, has participated to a Q&A at MetroCon, and the end of the event he revealed that Naughty Dog is working on The Last of Us 2. Until now, the studio did not announced a sequel of the game, but now, we certainly know that it is under development.

Nolan said that his character won’t return in the game, considering what happened to it in the first game. Now all that’s left is to wait news from Naughty Dog! Below is shared the full event so check it out.