The Legend of Zelda: Ocarina of Time Launching on Wii U Virtual Console in Europe 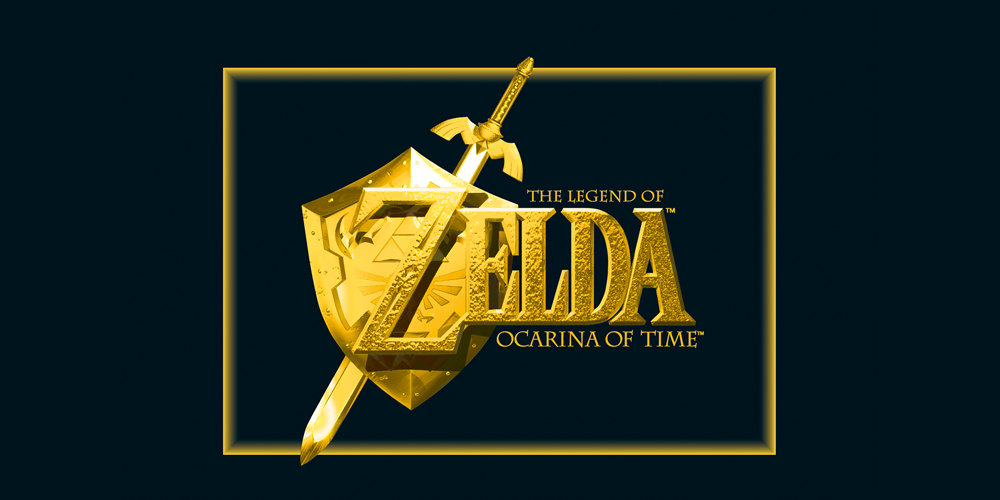 After originally being released in 1998 for the N64, The Legend of Zelda: Ocarina of Time is finally heading to the Wii U Virtual Console for those living in Europe. The game will be out on July 2, and as most titles released via the Virtual Console, it won’t feature a face lift or any other visual improvement.

Nintendo still has to reveal the price for Ocarina of Time, but considering its age it shouldn’t be that expensive. If you’re a fan of the series, this title is certainly a must have!