Do We Still Need E3? 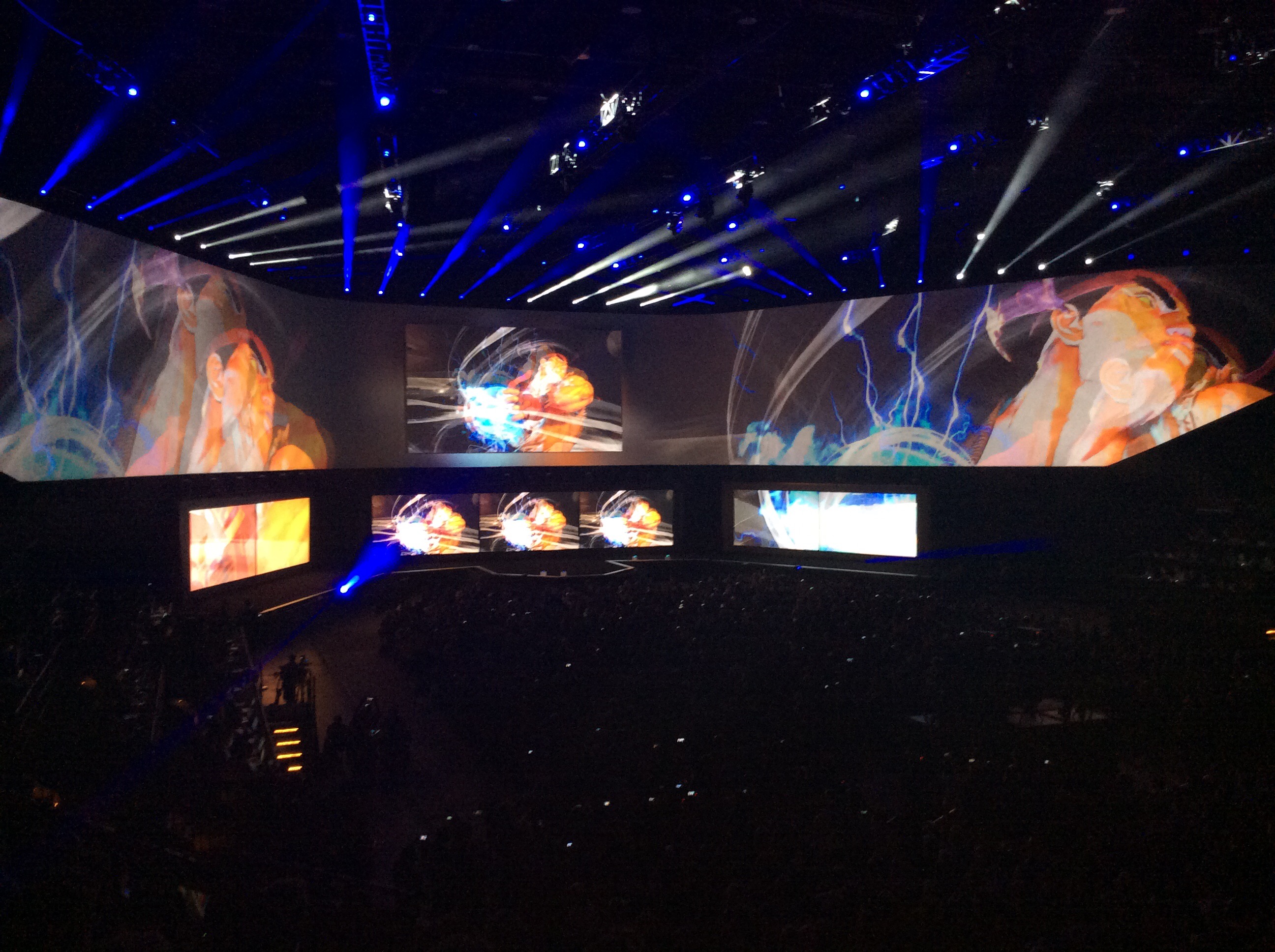 Attending my first E3 felt like something out of a dream; as a gamer, E3 felt a bit like a lengthy daydream: three days of nothing but games, the people who make games, and the people who love the games and the people who make games. As a journalist, E3 felt a bit like a rite of passage, a great chance to get a look at the inside of the industry at a breakneck pace as more content than you could ever consume gets thrown at you over a three-day span. This year, however, felt different. For sure, this was one of the best shows in a long time, with Microsoft and Sony both debuting fantastic showings of new products including the augmented reality MIcrosoft Hololens and the official announcements of The Last Guardian, Final Fantasy VII Remake, and the almost-instantly funded Shenmue III Kickstarter. But somehow, E3 just felt…less important somehow than in the past.

Somehow, the bright and shiny feeling of E3 feels distant now. I can write some of this up to experience; though I wouldn’t call myself an expert, I’m certainly not an amateur anymore. Much of the show feels familiar: the booth placements, the lines of people waiting for free swag, the occassional sightings of celebrities (I didn’t see any personally this year, though I ran into Gamestop’s “Captain Redbeard” one year and Snoop Dogg another). Moreso though, I chalk this up to the predictability of the show, particularly from AAA-developers. In most cases we know what companies like Ubisoft, EA, and others are going to talk about months before the show, even with exciting titles like Fallout 4 and Mirror’s Edge: Catalyst on the way, E3 itself feels more like a status update in many respects than a debut.

Really, it’s the innovation and surprises that make me want to stay glued to E3 coverage throughout the week, and many of those experiences aren’t being offered by the AAAs. I’d say that the two titles that created the most buzz during their announcements were Cuphead and Horizon: Zero Dawn, both unexpected titles that made waves with their signature styles, fresh ideas, and existence as new IPs. Both the Microsoft and Sony booths featured tons of indie games that weren’t lauded over at press conferences, and then there’s IndieCade itself, an entire section of the show dedicated to new indie titles.  I had some of the most fun playing and watching titles there, with a multiplayer game I can describe as “high-contrast Samurai hide-and-seek” leaving me grinning by the time I finished playing a round against strangers.

I didn’t get that same feeling from many of the games I played from established franchses; LEGO games felt like LEGO games, Batman felt like Batman, Assassin’s Creed looked like Assassin’s Creed. And that’s not to say that those games weren’t still fun; I’m looking forward to tearing in to Arkham Knight as soon as possible, and as much as others may knock it, I know I’m all about the Call of Duty: Black Ops III and its co-op campaign mode. Even though it’s fun to get excited about games like Fallout 4, they still feel…predictable, and it’s that predictability that the big companies are counting on to get views and interest because they’re tugging at our heartstrings for the sake of nostalgia and hype.

So, even with all that said, if we know that most of what we’ll see at E3 before we even get there, and  companies can push their own agendas through individual press conferences with streaming over Twitch.TV and YouTube, do we even need E3 anymore? I’d still say “Yes.” Really, E3 gives us a place to see where money has the most power, and without it, those same companies will start to flood other outlets like PAX and Gamescom to get their visability, running over smaller companies with smaller budgets.

E3 is the giant shark tank, the title fight between powerhouses that we’re all waiting for each year. Talks of “who won E3” happen every year because in so many respects E3 is a showdown between folks with big budgets to see who can win the most awe for a brief moment. In that respect, E3 is a saturated market, a space continually dominated by fan favorites. But, favorites are favorites for a reason, and even if Nintendo and others are starting to withdraw from having as large a presence at the show, they still show up because they know it’s the one moment where everyone is paying attention to games. And we need moments where everyone is paying attention to games, for better or for worse; they’re a growing, changing part of our culture, and E3’s a reflection of that culture, one made up of both passion and product, hope and hype. Regardless of the talk, E3 2016 will will turn heads, and even if its role in the grand scheme of gaming is changing, there’s still a need for E3.