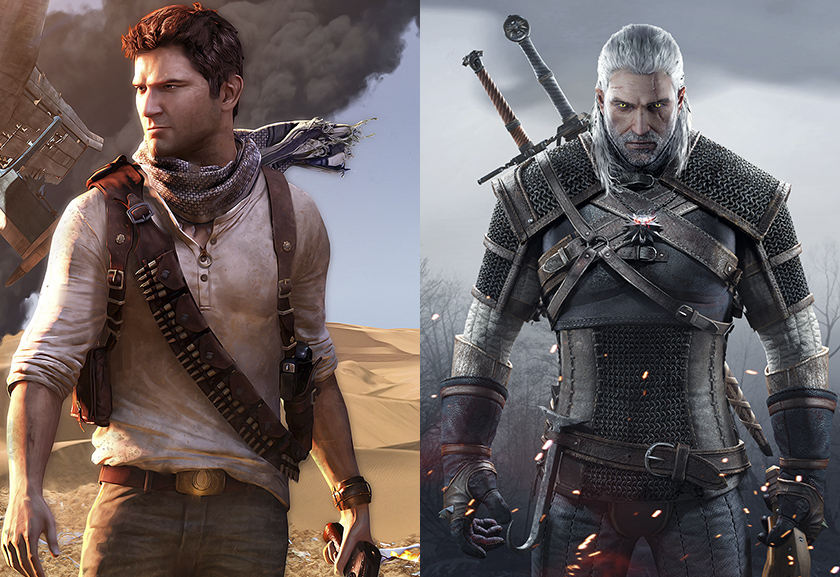 Listen up video gamers… it’s Steve Masters with GotGame! I just started playing The Witcher 3 Wild Hunt. Old time story of demons and monsters roaming the earth… and special people called Witchers are the ones who hunt them. It’s fairly simple, but you should go through the training, there’s magic spells you can use too. The Witcher 3… it’s a highly detailed Role Playing Game.

Sony just announced The Nathan Drake collection for PS4. It’s the first three Uncharted games all on one disc. And yes, they’ve added new trophies and access to Uncharted 4 beta in case you already played all three games on PS3. The Nathan Drake Collection hits in October. I’m Steve Masters for GotGame.