As another year comes and goes, sports games increase in number. The sports game in particular that we’ve received news on is none other than the wrestling game, WWE 2K16. 2K Games has unveiled the first six wrestlers that will appear in the latest entry of the franchise. 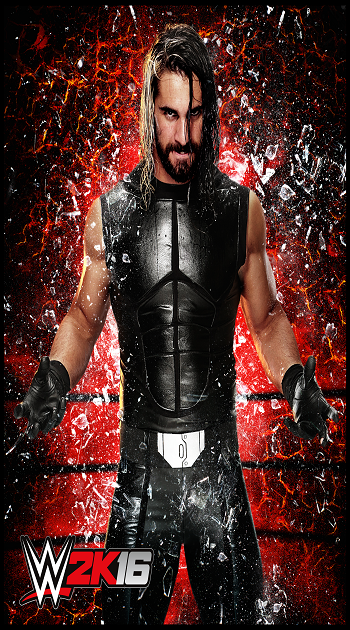 Next up is the popular “Yes Man”, Daniel Bryan: 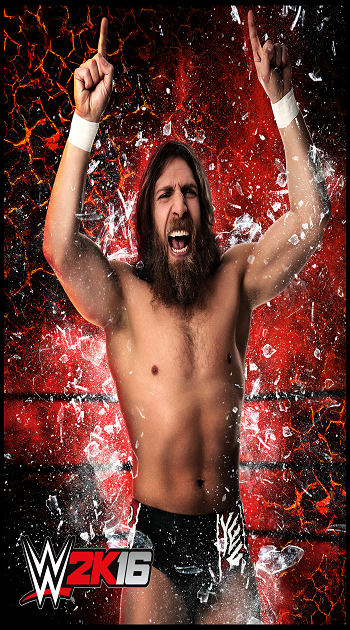 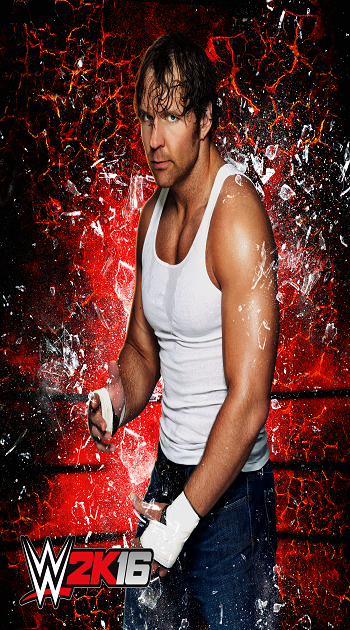 Bad News Barrett brings up the rear of the WWE Superstar roster: 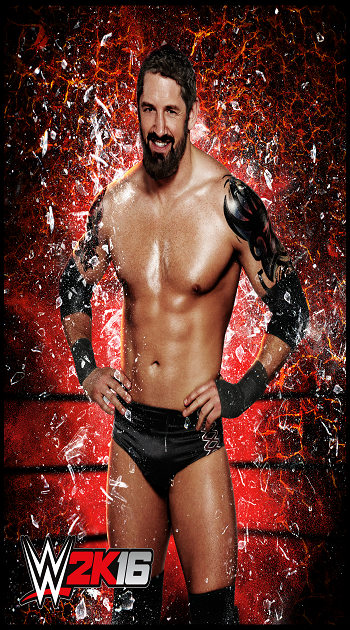 The singular WWE Diva revealed is none other than Paige: 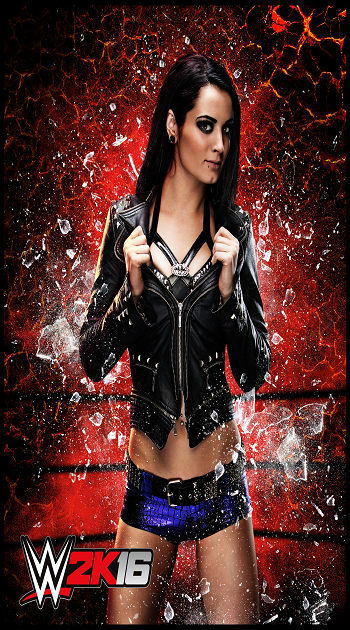 Finally, wrapping up the roster shown by 2K Games is the NXT Superstar, Finn BAlor: 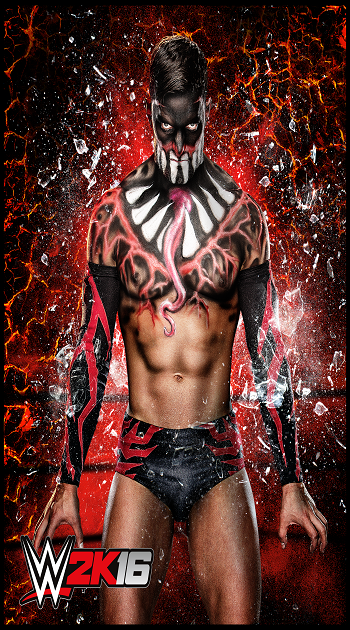 What do you think of the first six? Will we see some of the more iconic characters, such as the legendary Undertaker as the game approaches release?