Ubisoft ended its E3 2015 press conference with a surprise announcement, which now becomes a tradition for them. Out of nowhere, the publisher revealed Ghost Recon: Wildlands, 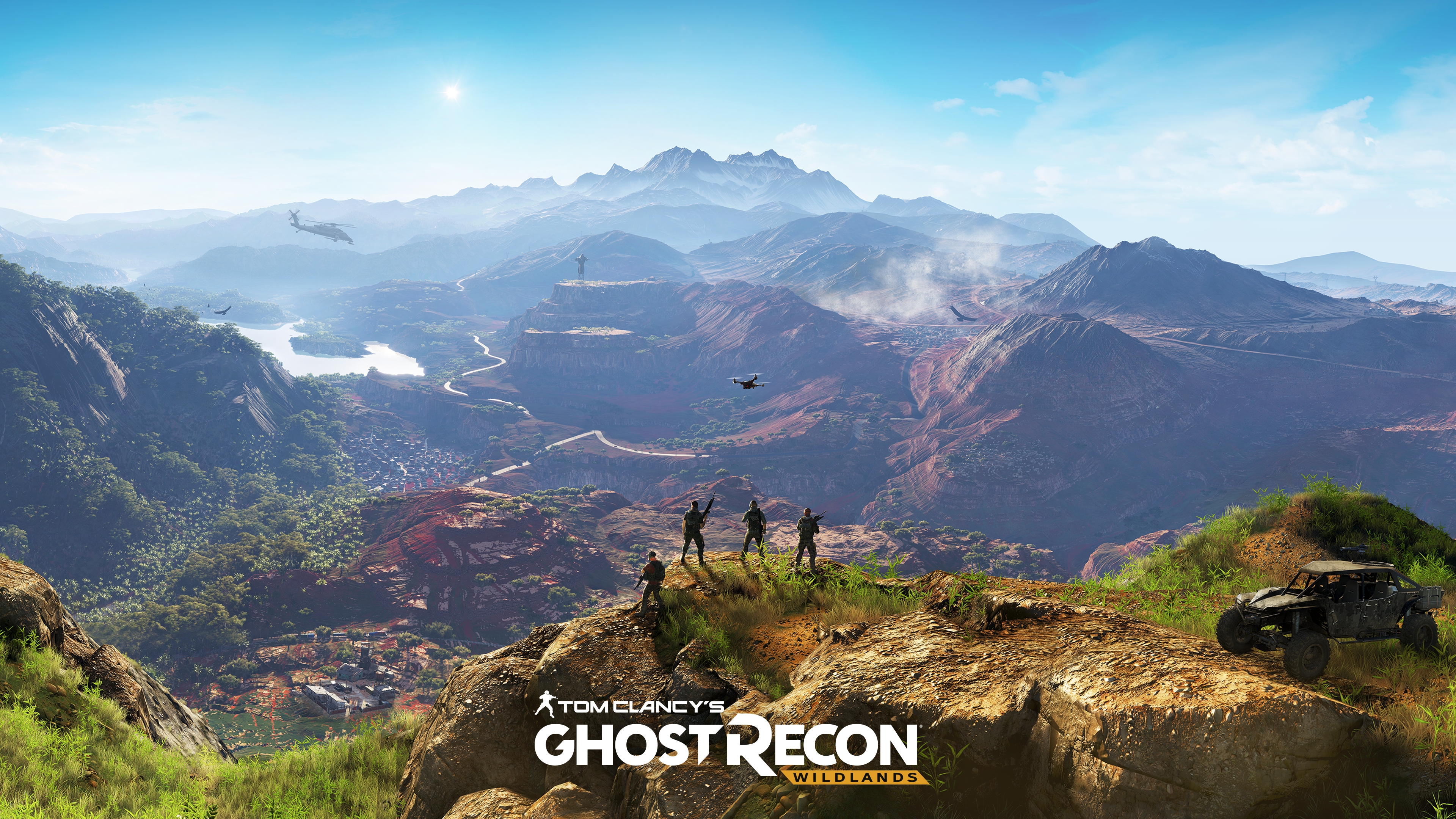 The new Tom Clancy’s Ghost Recon game will feature a massive open world allowing you to explore the mountains, deserts, rainforests and hundreds of villages and landmarks in Bolivia. A country known in the game as the largest cocaine producer in the world is the home of a viciou drug cartel that inspires fear, injustice and violence to the world.

A release date or window has not been revealed, but we can expect to play it next year or in 2017. Until then, you can watch below the world premiere trailer for Tom Clancy’s Ghost Recon Wildlands.