A rebirth isn’t really a rebirth without some new features. Or at least, that’s what Idea Factory and Compile Heart seem to have taken to heart. And to showcase the new features, both familiar and new, that Hyperdimension Neptunia Re;Birth 3: V Generation will implement, the folks at Idea Factory have unleashed a brand new set of screens. 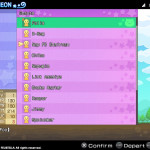 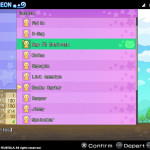 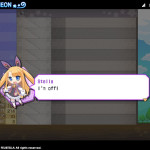 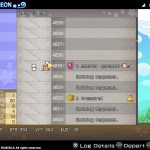 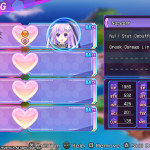 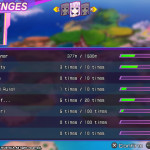 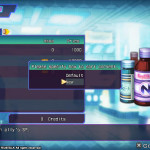 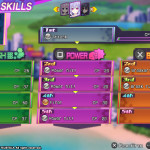 As you can see above, some of the new features include a redesigned menu, the ability to sort items in shops, and the addition of a fifth combo slot. In addition, Stella will now be able to bring a friend into Stella’s Dungeon, with each being equipped with their own special skill and stats.

Hyperdimension Neptunia Re;Birth 3: V Generation is heading to PlayStation Vita (and will be compatible with PlayStation TV) both physically and digitally on June 30 in North America. European gamers will be able to pick up the physical version on July 3, and the digital version will follow on July 8.

Will you be checking out Re;Birth 3?