Japan-based Gloczus was thrilled to announce that their online card battle and role-playing game Unlight, having been developed by Techway, has launched on Facebook. Unlight already has more than two million users playing across the world, having been released In Japan, Taiwan, France, Korea, and Thailand, and boasts the highest sales, according to the official press release. 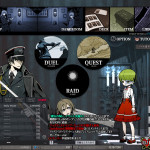 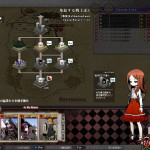 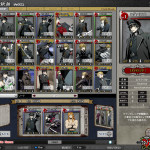 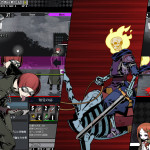 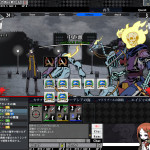 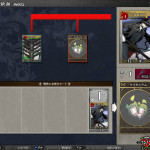 Unlight’s story goes something like this: “The Saint of Flame” in the Roaring Mountain is seeking an opportunity for revenge. She is organizing an army of dead warriors who have lost their souls in the underworld, and intends to use this army to conquer the world that she despises so much. These souls tell tragic stories, having either committed suicide or having been assassinated, despite their station in life. Now they are eager to revive, but will everything go the way that the Saint of Flame believes?